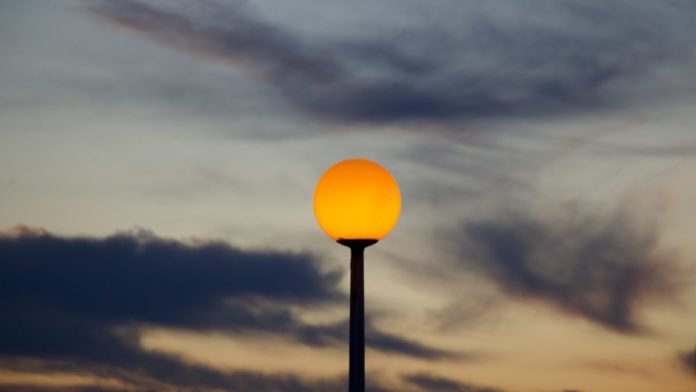 Cardano [ADA] is rallying hard and has outperformed several of its contemporaries. The third-generation blockchain network has made many notable strides of late. With smart contracts coming soon, market participants have been paying attention to the price movement. Investors are seemingly elated about their capital turning into profits, thanks to the astonishing growth trajectory. With a sevenfold gain, Cardano’s ADA token now stands tall as the fifth-biggest cryptocurrency by market value. As a matter of fact, the token surged to a two-month high of $1.88 in early trade, marking over 22% increase in 24 hours, shortly after CEO of the blockchain research and engineering company, IOHK Charles Hoskinson’s brief update about smart contract launch in the wee hours of Wednesday.

“We’ll be able to announce when the alonzo hard fork is going to happen, and at that point you’ll be able to run smart contracts on Cardano.”

As the day progressed ADA climbed a price of $1.88 for the first time after 20th May.  Chaikin Money Flow [CMF] saw a parabolic rise as capital inflow heightened. The bullish momentum, as depicted by Awesome Oscillator [AO], is slowly approaching pre-mid-May levels which was another positive sign. Moreover, the Relative Strength Index [RSI] has closely mimicked the crypto-asset’s price action as it spiked above the overbought zone for the first time after the mid-May crash depicting a phase of intense buying pressure among the players in the ADA market.

Here are a few things to consider. ADA may retreat after topping out. Hence a possibility of a short-term pullback cannot be ruled out. With the volatility in the market increasing, this could extend bullish cues in the market.

In such as case, ADA could target its all-time high which does not look very difficult since it is down by less than 30% from its peak. To top that, ADA has registered over 40% gains. It struck a crucial overhead hurdle and now there is very little resistance towards fresh highs.

One of the sour spots that the Cardano community has witnessed was the delayed implementation of important functionalities, the latest being smart contracts. Many in the community have also claimed that the network has relatively lower energy usage and its initiatives in sectors such as identity management and governance, as well as lacks potential to capitalize on the growth of decentralized finance [DeFi].

However, the latest stats has a different story to tell. According to Santiment, ADA’s development activity has continued to impress.

📈 #Cardano has enjoyed a nice price rebound over the last month, with its price jumping to a 2-month high $1.726. When it comes to identifying assets with long-term viability, development activity that looks like $ADA's is a great place to start. 🧑‍💻👍 https://t.co/z816k8JBso pic.twitter.com/J8V2IVPM9Y