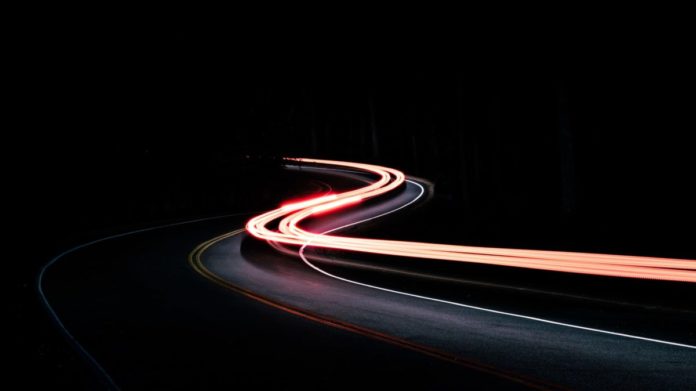 Cardano [ADA] has made some sweeping gains last month. But the rally stalled as the crypto-asset decoupled from the rest of the cryptocurrency market as well as the large-cap coins. In fact, the once third-largest cryptocurrency was down by almost 10% over the past seven days. Despite losing two spots in less than a month, potential revival attempts may foster growth in the coming days.

The Cardano ecosystem hit a major milestone as it set a new high in terms of the total amount of ADA wallets to 2 million. The rise in the wallet count has been significant. The network activity has remained unfazed by the price inaction.

As a matter of fact, the previous all-time high of 1 million wallets was registered in May this year. Meaning, the figures have doubled in just a matter of five months. To put things into perspective, the network had a little over 203K wallets at the beginning of January. As the crypto market’s bull run continued, the wallet count followed suit witnessing a growth of approximately fivefold in the next five months.

It wasn't long ago that we were celebrating hitting our 1 million mark and now we hit a whopping 2 million #ada wallets!#Cardano #CardanoCommunity@F_Gregaard @IOHK_Charles @IOHKMedia @InputOutputHK pic.twitter.com/x40pri9tjN

For the most part of October, ADA was stuck within the confines of a descending parallel channel. Despite forming significant support, its price has failed to hold its position above $2. But this trend may soon change for good.

The daily chart depicted an increasing Bollinger Bands [BB] divergence which could propel much-needed uptick volatility and favor a bullish move. The MACD too poised for a bullish crossover. Sellers’ dominance has taken a hit as the daily Relative Strength Index made a headway above 40-level. Since the past two months, the RSI has been stuck below the 50-median line. Hence, a surge would propel bullish price action.

It is also important to note that, Cardano’s price squeeze has been drawn out so much that a breakout now could induce some massive price spikes.

Cardano gears up for Hydra

The on-chain activity may aid in ADA’s growth trajectory, but it is also important for the upcoming scaling solution, Hydra. With an increase in active wallet users count and transactions in the network, IOHK’s Charles Hoskinson believes the layer-2 solution, Hydra, will boost its scalability and would help in sustaining the growing traffic on the network. His words were,

“Cardano is going to get hammered by an enormous amount of traffic. Hydra is a necessity for that.”