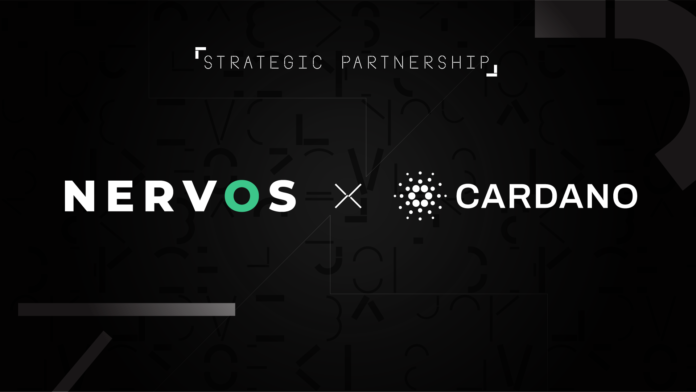 The Cardano blockchain has made significant strides in upgrades with respect to its network that could potentially lead to much greater adoption of its native token ADA by the end of summer 2021, and beyond.

In yet another milestone, Input Output Hong Kong [IOHK] and public chain Nervos network have joined forces to roll out the first-ever cross-chain bridge connecting the Cardano and the latter.

After the completion, this cross-chain bridge would potentially enable access to billions of dollars in completed transactions in addition to driving the joint vision of the two platforms for blockchain interoperability.

According to the official blog post, this bridge, which is dubbed Force Bridge, will also facilitate the users to use Nervos and Cardano’s native currencies, both CKB as well as ADA, respectively interchangeably. In addition to that, it will also provide a way to create their own tokens across both networks.

Meanwhile, Wrapped ADA [wADA] will be available on both first and second layers of the Nervous network which will be used across its growing suite of decentralized finance [DeFi] applications.

Besides, the bridge will let developers from both public chains access services and features to further advance their dApps as well as customer bases at much lesser transaction costs.

This also happens to be the first bridge beside of Ethereum network to link with the Nervos ecosystem. The launch is a major development since it connects the two ecosystems that are worth billions of dollars in terms of market capitalization.

“We believe that blockchain technology will only achieve mainstream acceptance when end-users are not locked into one blockchain or standard, but can seamlessly access value and utility, regardless of which blockchain they are using.”

The exec went on to add,

“As a result, bridges like this are an absolute necessity in order to ensure that users have a seamless experience.”

A blockchain accelerator called Mousebelt is said to be developing Force Bridge with financial support in the form of a grant from the Nervos network. The Cardano team, on the other hand, will provide its capabilities and resources to connect Cardano to the bridge. This bridge is set to complete in the next six weeks.

This collaboration dates back to a joint research initiative that was launched back in December 2020. The objective behind the collaboration last year was to security enhancement of smart contracts by improving Unspent Transaction Outputs [UTXO].

0
The expected date of the availability of Cardano Vasil Hard Fork is June 2, followed up by its availability of the mainnet. Based on...
Read more
- Advertisment -
Posting....