Cardano Publishes Weekly Development Report, The Platform is on Track To Phased Transition to Shelley Mainnet 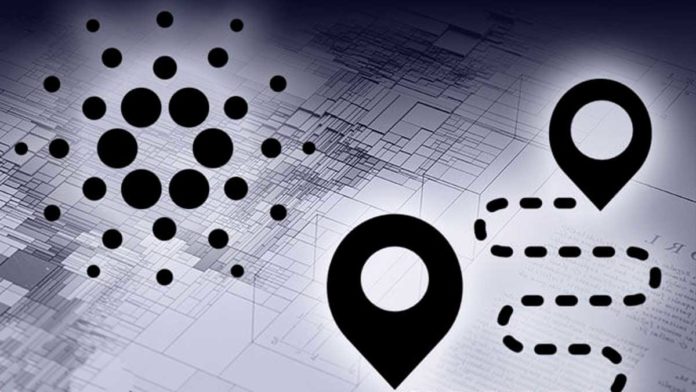 Cardano has published its development report for week May 2nd-8th. According to Cardano, this was another super-productive week in the world of Cardano development.

This latest status update was published by Cardano Roadmap on Friday, May 8th. The report provides status updates on Daedalus Wallet, wallet backend, networking, and transition to Shelley era.

According to the weekly development, the team dedicated to Daedalus wallet “worked on preparing the first Daedalus Flight candidate for the 1.1.0 release, which adds a wallet recovery phrase verification feature and support for Ubuntu 20.04 LTS.” The team said that this update prevents Daedalus from being installed on unsupported versions of windows, improves multiple users experience and overall performance.

There is now update from Daedalus app platform as team remained busy the main Daedalus team for the upcoming release.

According to the update, the new Cardano explorer is now ready to be released.

The updates noted that the team removed number of issues this week. The reports reads:

“They removed the force-resync endpoint, which had originally been introduced as a way to recover from an invalid state, but ultimately caused more problems than it solved. They also fixed some caching issues with the CI benchmarks, added command-line support for bech32 input and output encoding, and started the initial implementation of the new metadata aggregation server. The team continued to work on integrating with the Ouroboros mini-protocols, as well as changing some compilation flags in the backend to make compilation during development easier.”

The networking team remained busy in working on the Shelley node. The team completed a system integration and a reference implementation of key-evolving signatures (KES).

The DevOps team has been scale testing Ouroboros Praos block production. Ouroboros Praos is the new version of Cardano’s proof-of-stake (PoS) protocol that will initially power Shelley as Cardano decentralizes.

The team was also working with wallet backed team on fixes to the Cardano GraphQL deployment and general integration in preparation for the new Byron explorer.

“Finally, the (DevOps) team has also been providing continuous support to the Daedalus team as they prepare for a new Daedalus Flight candidate. Work has also been done to plan for a Shelley, Praos-supported faucet, as well as documenting processes surrounding the Shelley self-node.”

The team was busy in preparing itself for the upcoming “Shelley Haskell testnet, including undertaking a code audit and contributing to user-facing documentation.”

Last week, the team ran their first successful tests of a completely decentralized Shelley network. Nevertheless, the team struggled to fix the last of the issues with heap exhaustion in the property tests, which was also there in the last week.

0
The release of the most anticipated Cardano Vasil Hard Fork has been delayed again without any confirmation of the revised timeline. The Technical Manager...
Read more
Cardano News

0
The Vasil hard fork touted as the "largest and most significant achievement of the Cardano Ecosystem", is ready to go live by the end...
Read more
Cardano News

0
Cardano (ADA) has just closed its first weekly green candle in 9 weeks climbing by a whooping 13 per cent in the last 24...
Read more
- Advertisment -
Posting....