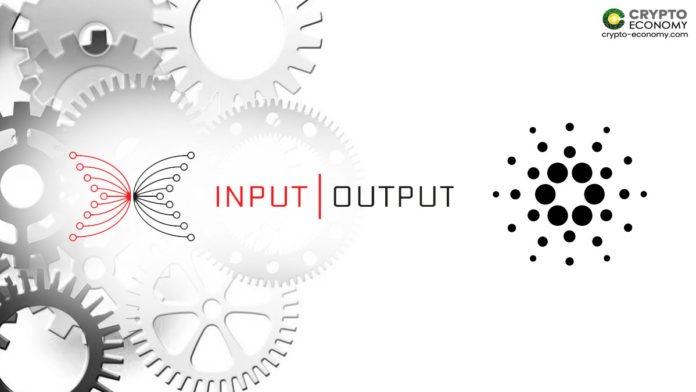 Input Output announced the successful update of ‘Mary’ hard fork in the Cardano blockchain that brings the multi-asset functionality to the system. Many other new opportunities and features emerge with the latest update for Cardano.

“MISSION ACCOMPLISHED!: We can confirm that the #Cardano ‘Mary’ protocol update was successfully applied to the #Cardano mainnet tonight at 21:44:51 UTC via a managed hard fork combinator event.”

Supporting native tokens on blockchains is becoming fierce competition. Many teams try to add support to their system to attract as many developers as possible. Cardano community has been busy in the last months to bring support and become a better solution for token issuing. Input Output announced the plans for native token support in February and detailed the process in a blog post. The post talked about a hard fork that would bring the ‘Mary’ upgrade to the blockchain with numerous features. 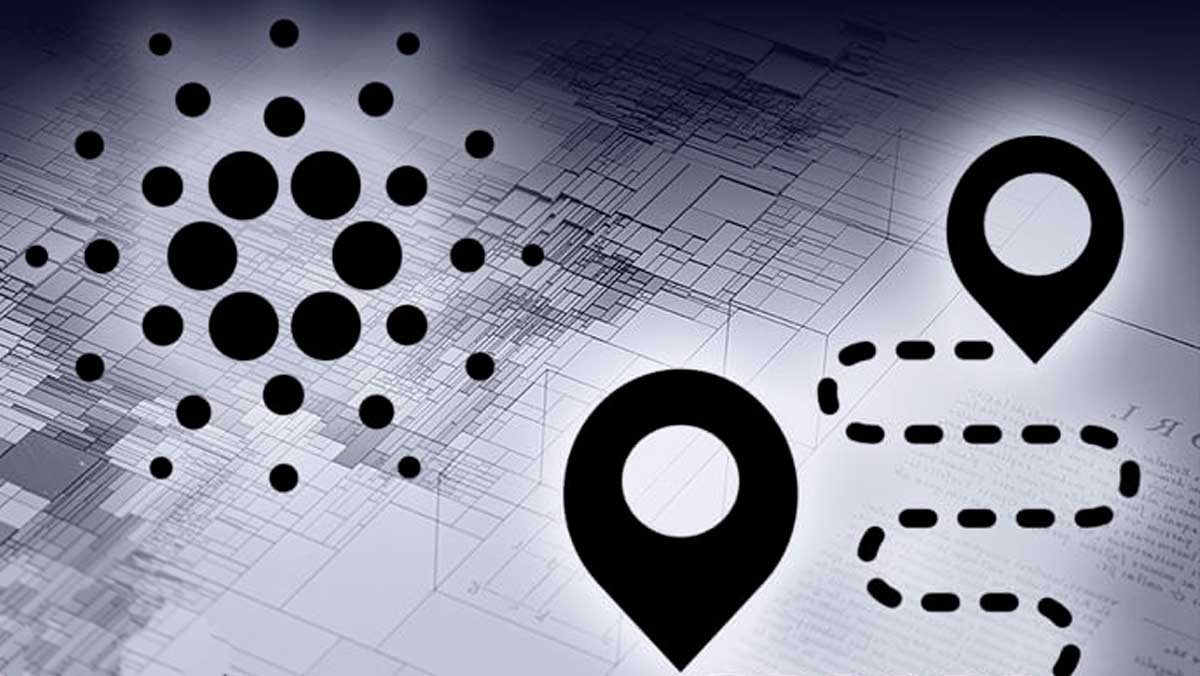 When a blockchain like Cardano supports native tokens, developers can issue their tokens on the blockchain. It means Cardano will become a multi-asset blockchain with numerous opportunities for new services and products. Every kind of tokens (fungible and non-fungible) is now supported on Cardano with the latest upgrade. Input Output calls the native token functionality Goguen features. It can be considered as a vital milestone for Cardano to compete with other blockchains in this area.

The latest upgrade on Cardano comes with a new wallet, too. The newest flight version of the Daedalus wallet, as well as the Yoroi wallet, support the new features. Input Output describes the new wallet versions:

“$ADA holders can today download a new #Daedalus Flight release – or use the latest #Yoroi to check out the new features. After final acceptance testing within our Flight program, a fresh Daedalus will come next, with full Cardano token registry integrations.”

Cardano provides all of the essential tools and services for issuing tokens on the blockchain. Developers, businesses, and individuals can use Cardano command-line interface (CLI), the graphical user interface (GUI), or the Daedalus wallet to distribute, exchange, and store the new native tokens. The support will not end here. Input Output and other Cardano community members will work together to publish tutorials for issuing tokens on Cardano. Digital collectibles (NFTs) are an important group of tokens that can benefit from the new support on Cardano.