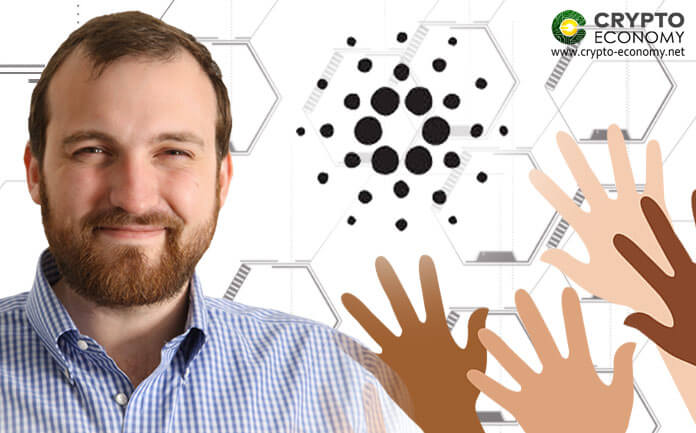 Charles Hoskinson, the founder of Input Output Hong Kong (IOHK) the company behind the Cardano project, is back in the limelight and this time he is bashing his former project Ethereum and EOS, another smart contract platform.

Speaking during an interview Hoskinson expressed his disapproval of both the development style and governance models adopted by these two projects as opposed to Cardano’s implementation.

He calls it the “lone samurai viewpoint” whereby a single individual, in this case, Vitalik Buterin and Dan Larimer the creators of Ethereum and EOS respectively together with a clique of developers are creating the majority of the codebase for the projects. In contrast, IOHK has made available the codebase for the Cardano project allowing for the community to contribute to the project in an open source manner. 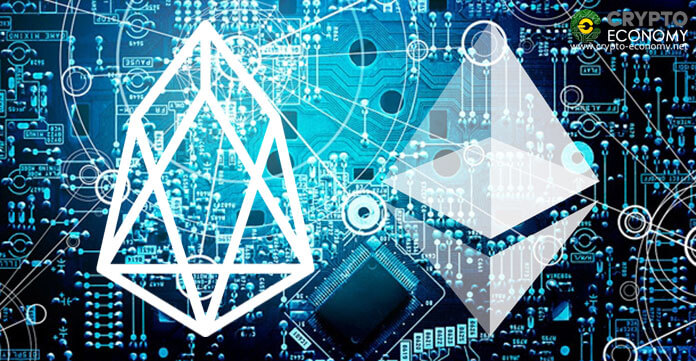 EOS is developed by Block.one, a startup that is headed by Dan Larimer as the CTO of the project. In reference to Ethereum, despite most of its coding being contributed by developers on the public GitHub platform, Hoskinson pointed out that the development of Ethereum’s Proof of Stake algorithm Casper has been assigned to a select group of coders behind closed doors.

“This is a stark contrast to the development you see with things like EOS or with Ethereum with Casper, where they kind of adopt this lone samurai viewpoint,” Hoskinson said.

Hoskinson’s criticism mostly centered on decentralization and how these two projects are handling community matters. He said that for both EOS and Ethereum, their respective communities are embracing the top-down approach of governance in which they have appointed an entity similar to a “president or king or committee or group that [they]’ve endowed with special powers.”

He added that “This is the first time ever where we’re flirting with the idea of a corporation without a CEO or a country without a president. That is a very big challenge and it’s something I think will consume the majority of the 21st century for the cryptocurrency space.”

His idea of a proper decentralized project involves a community of cooperative working together to bring an idea to fruition similar, in his opinion, to what Cardano has done.