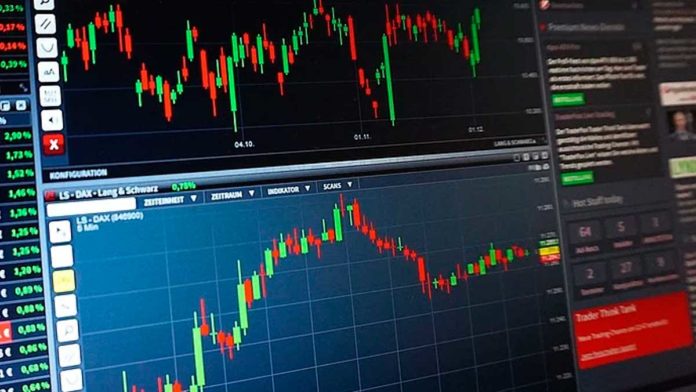 The crypto market experienced a week of massive ups and downs, as Elon Musk continued to play an influential role. His SNL appearance followed by a flurry of tweets induced a major market crash, circling around bitcoin.

The dominance of Bitcoin continues to get challenged as it currently fell below the $50k mark. On the other hand, altcoins start to regain their stable positions in the market. Cardano (ADA) tops the list in the latest surge.

ADA storms into the top 5

The extensive market crash proved to be a boost for altcoins, as they bounced off better than Bitcoin. These altcoins dumped initially but recovered in a few days. ADA previously set a high score of $1.86, breaking off its previous best.

However, it fell back to the $1.60 mark before storming past $2 for the very first time. Its latest record was close to $2.20, and ADA currently sits at around $2.10. Moreover, ADA also reentered the list of top five cryptocurrencies, in terms of market cap. It overtook XRP and is even close to seeing off the anticipated meme crypto-token, Dogecoin.

The Doge has itself moved up by about 2% within a day. It has regained some of its value following the crash last week after Elon called it a ‘hustle’ on SNL. On the other hand, Ethereum suffered a downfall after flying high in the last few weeks. Currently, it stands below $4,000 after recovering from the lowest dip of $3,600. Ethereum Classic saw a rise of 18% in its value. However, BNB has struggled to move past $600 and has fallen below its round-figured milestone.

Bitcoin was already struggling to regain its top price of over $60K in the last few weeks. However, recent developments have severely dented its performance. Elon Musk recently announced in a tweet that Tesla had stopped accepting BTC payments. This decision was taken considering the adverse environmental impacts of Bitcoin mining.

As a result, the prices of Bitcoin fell to a two-month low of $47,000. The downward slide from $58k came as a shock to BTC enthusiasts. However, Bitcoin tried to move past $50,000 a few times but slid back again every time.