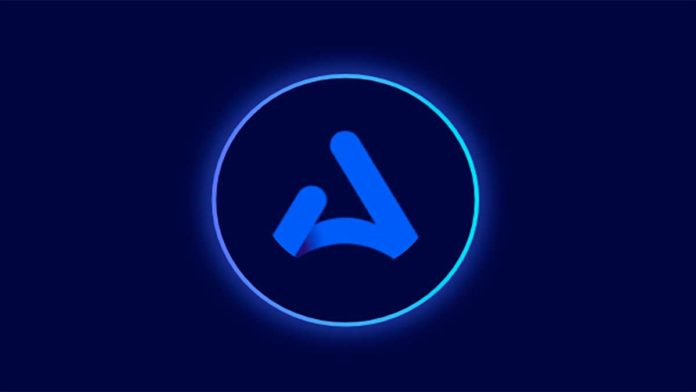 Cardano-based Ardana will build a cross-chain bridge between Cardano and NEAR protocol as per the terms of a new strategic partnership between the two teams.

Ardana, which calls itself the DeFi hub of Cardano, announced on Tuesday, November 23, that it had joined forces with the NEAR protocol in a strategic partnership to build a bridge that will allow assets to flow freely between Cardano and NEAR.

📣 @ArdanaProject is partnering with @NEARProtocol to build a @Cardano bridge! 👏 #Ardana, the the first all-in-one stablecoin ecosystem built on Cardano, will connect and enable token transfers between the #NEAR and #Cardano blockchains.

The bridge will connect both these layer-1 blockchains and also support the integration of projects built on these chains. Initially, the bridge will enable “token transfers between the NEAR and Cardano blockchains and, later on, enable cross-chain smart contract functionality.”

Ardana is an all-in-one decentralized stablecoin ecosystem built on Cardano. The platform will allow users to mint stablecoins against locked collateral. The platform itself is powered by its native utility and governance token DANA. As a DeFi hub of Cardano, it is also building an automated market maker (AMM) decentralized exchange, Danaswap, to support the trade of stablecoins and stable assets. It’s coming soon stablecoin dUSD will be backed on-chain collateral and will enable borrowers to take leverage on their ADA or other supported assets.

This means the bridge will make NEAR’s native coin available as an asset on Cardano. This will allow NEAR holders to use their assets as collateral on Ardana to mint stablecoins.

Both Near and Cardano are now ready to share their part in the burgeoning space of DeFi and NFT. Cardano has finally released its smart contract functionality after years of anticipation. As reported, the NEAR protocol has also started its transition to a fully sharded blockchain as it has launched phase 0 of its Nightshade Sharding. Therefore, it is an ideal time to connect these two ecosystems that store a lot of potential for the next-gen of Dapps.

“At NEAR, we’ve always believed the future of blockchain is multi-chain. A world whereby each blockchain could seamlessly talk and exchange data between one another. Ardana shares that vision and integrations like this help realize that goal.”

“Ardana is on a mission to provide the crypto community with seamless integration between different projects and ecosystems. With that in mind, we are thrilled to announce a partnership with NEAR that will bring Ardana closer to this goal. The collaboration will help both organizations explore new avenues of growth in the emerging ecosystem of blockchain technology and will prove to be a landmark in the future for blockchain scalability.”

0
Cardano is perched at seventh in the crypto market cap and is one of the most resilient crypto assets. Unlike most crypto assets, including BTC,...
Read more
CryptoNews

0
Cardano (ADA) has just closed its first weekly green candle in 9 weeks climbing by a whooping 13 per cent in the last 24...
Read more
Companies