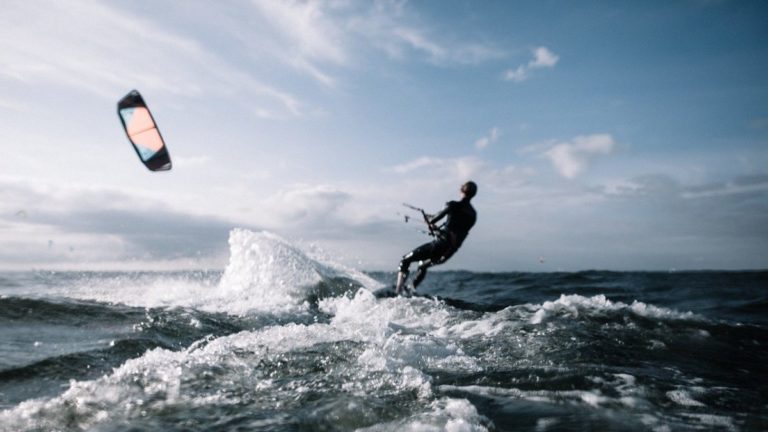 Cardano [ADA] has made an exceptional jump from trading near $0.18 to the press time price. Its year-to-date [YTD] gains were found to be a whopping 855%. This alt has generated some serious returns.

Cardano [ADA] reached yet another all-time high on the 7th of May as it soared to $1.75 before a minor retracement. At the time of writing, the seventh-largest altcoin was being traded at $1.72 after appreciating by more than 5% over the past day. In addition, the token has accrued weekly gains of 26%.

The digital asset surged significantly which coincided with the collective altcoin cohort breaking away from Bitcoin. As the dominance of the BTC declined, the alts rose and so did ADA.

It was in a consolidation mode for the most part of the year and oscillated between the range of $1.47-$1.03. The latest uptick was backed by significant volume which continued to support the positive trend.

Cardano’s daily transaction figures have also neared their all-time high level. This was indicative of the growing adoption of the cryptocurrency even as the market hit a halt in the first quarter of the year.

Cardano has seen significant development in terms of its roadmap towards total decentralization. On a similar note, IOHK had recently tweeted,

“Block production is fully decentralized in Cardano. Next up, full P2P network decentralization. Great to share this next milestone – a real P2P node in action – in this visualization fresh today from our brilliant team.”

Recently, the US-based cryptocurrency exchange, Kraken had announced adding support for staking the token on its platform.

The platform had previously detailed that its users will be able to access the staking option inside their Kraken Staking Wallet. It also said that those staking ADA will be offered rewards of 4% to 6%.

The Cardano Foundation has also made huge progress with respect to further advancing the utility of the ADA network. The platform recently revealed a new identity solution to boost the education system in Ethiopia with IOHK entering into a partnership with the Ethiopian government to build a blockchain-powered system to track educational progress among students in the country.

In February this year Kiss bassist and frontman, Gene Simmons had expressed his support for the token on a social media website, Twitter, and revealed buying $300,000 of the ADA.