Cardano (ADA) Swells 6% as DeFi Activity on the Network Increases 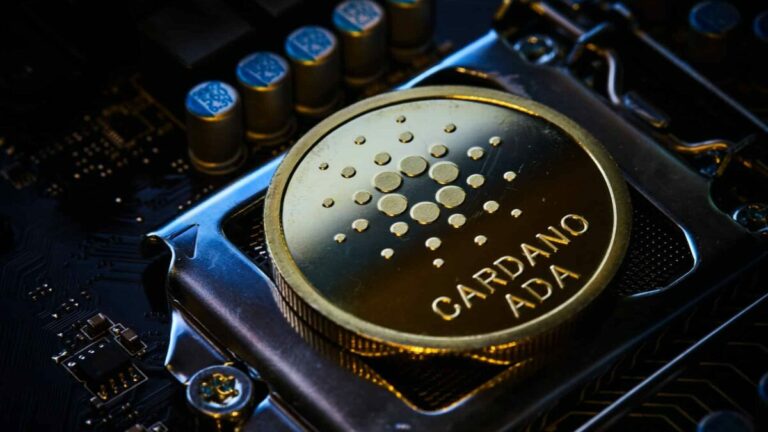 Cardano (ADA) has experienced an upswing in the past 24 hours as decentralized finance (DeFi) activity on the Cardano network increased substantially.

The cryptocurrency industry had a terrible 2022 with various factors fuelling the meltdown. Catastrophic events such as the collapse of Terra ecosystem and FTX added to the downturn dragging Bitcoin (BTC), Ethereum (ETH), along with the broader digital assets sector falling to unexpected lows. The bears were a notch harsher to altcoins with Cardano (ADA) and Solana (SOL) losing a ssignificant chunk of their value. Although ADA maintained its position as one of the top performing tokens, it noted a drop of nearly 84% in its value last year.

ADA Rises Along with the Broader Crypto Market

According to CoinMarketCap, Cardano (ADA) is up 4.56% in the last 24 hours to hover at $0.26. The token has soared more than 5% over the past one week. Market analysts believe the underlying fundamentals of the Cardano network along with a considerable increase in the stablecoins, NFTs, and DeFi sectors will boost ADA to greener pastures.

However, the uptick may take some time as the crypto market is still reeling under last year’s events. It is anticipated, the bulls might be responsible for boosting the coin’s market cap till it reaches its peak price of an expected $0.55.

Furthemore, Cardano’s recent upsurge can be attributed to some of the leading DeFi protocols on the Cardano network that have witnessed a surge in network activity. As per data from DefiLlama, Cardano’s top five DeFi protocols have increased activity considerably over the past 24 hours.

Minswap, the leading DEX on Cardano, has seen TVL increase by 2.53% over the past day. Furthermore, Indigo, WingRiders, and MuseliSwap have all increased their TVL by more than 5% on the day. Meanwhile, Meld lending and non-custodial banking protocol, has seen a 20% surge in TVL over the past week.

All that Glitters is not Gold

Additionally, Cardano dApps have just reached a milestone of 16 million transactions with Cardano DeFi TVL rising more than 11% since the beginning of this year.  The number of unique accounts on all dApps have also surged to a whopping 255.2K.

Despite the growth, Cardano’s state in terms of the DeFi space is still down. As per Token Terminal, Cardano’s TVL continued to decline over the past month, falling from $59 million to $50 million in the last 30 days. This impacted the revenue collected by the network as well, which also fell by 21.05% in the same time frame. A report from Santiment also suggested a drop in the the daily active addresses on the Cardano network, over the course of few days.