Cardano [ADA] shies away from a golden cross; here’s what to expect 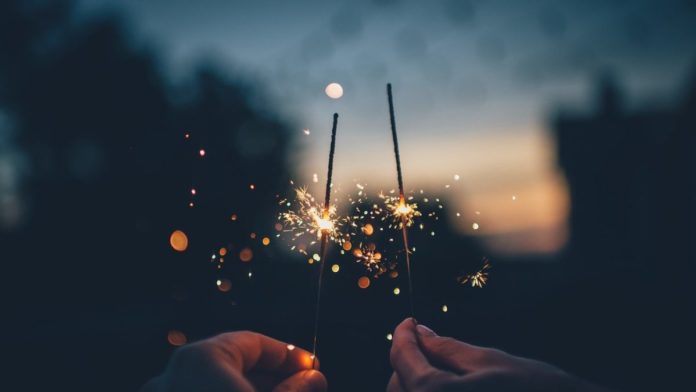 What a ride this has been for Cardano [ADA]. An astonishing 30% upsurge over the past 7 days and climbing $1.9 in the wee hours of Wednesday, all depicted an increasingly bullish outlook from the market players as the network approaches announcement of the Alonzo hard fork this Friday.

It is important to understand that the sporadic jump in a short span came at the backdrop of upbeat market sentiment as well as Charles Hoskinson’s revelation that on 13 August IOHK will announce the date for the Alonzo hard fork, i.e. the date from which Cardano will provide support for smart contracts.

Even as Cardano has been on fire in the past two days, the crypto asset retraced by 7% decline and was currently trading at $1.71. Is it possible that the market momentum has faded? Is the world’s fifth-largest crypto-asset headed for an aggressive pullback? Let’s dive in deeper to understand what is in store for the traders.

Cardano has little resistance to ATH

So far, ADA has maintained its losses to $1.7-level. An extension of this bullish thesis may transpire in future trading sessions. This is because all the daily moving averages slid below the ADA price candles. Supporting the latest uptrend was the trading volume that has picked up the pace after a very long time.

Today’s pullback has invalidated the cues of a potential golden cross by the 50 DMA [Pink] and the 200 DMA [Yellow], but the gauge between the two continued to be quite low.

Upon closer inspection of the above chart, it was found that ADA has little upside resistance even if it was still down by over 30% since its peak. Meaning, the crypto is much closer to reclaiming its previous peak.

The increasing divergence in the Bollinger Bands [BB] evidenced increasing volatility in the market which could favour the bulls. The Klinger Oscillator [KO] also noted a mild but bullish phase in the ADA market. A similar sentiment was seen in the Relative Strength Index’s [RSI] movement which was still in the overbought zone despite a minor setback.

Currently, ADA could experience some rangebound movement between $1.80-$1.88 before a breakout. Even as the price action, including the entire asset class, point to some downside, however, there is no reason to be panic. ADA’s next target would be at a psychological $2-mark, before that, it needs to strike some resistance at $1.88 and it is good to go.

On the development front

As of now, there has been no significant momentum building up to tomorrow’s announcement of the date. But the upgrade in itself is much-anticipated as Cardano would enable the execution of smart contracts on its network – facilitating transactions between parties without using an intermediary. Ethereum is quickly catching up in the race, but Cardano is not far behind.

Hence, it is no surprise that Cardano has been dominating the charts with respect to development activity rates for top assets. As a matter of fact, the crypto-analytic firm Santiment, also observed that ADA was still developing at the highest frequency among top crypto-assets.

🧑‍💻 Development activity rates for #crypto's top assets are showing continued dominance from #Cardano, as well as #Ethereum rising. Interestingly, #XRPNetwork is closing in on a higher daily #github development rate than #Bitcoin, which has rarely occurred. https://t.co/FEZUKnsiCE pic.twitter.com/yTdA1ZlcJX