Cardano [ADA], its firm steps could overtake Ethereum and Tron in the development of smart contracts in the future 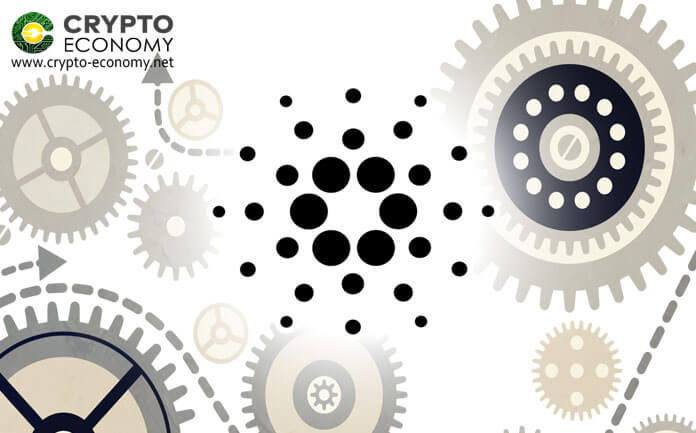 When we talk about smart contracts Ethereum (ETH) was the great pioneer, then came Tron (TRX), and now developments in the Cardano (ADA) network  could surpass those of the two mentioned above. Smart contracts allow the development of DApps, which are for many the next frontier in the cryptographic sector. Many developers favor an excellent smart contract development space. But the big question is why Cardano is surpassing heavyweights like Ethereum and Tron.

While other platforms have developed at a frenetic pace, Cardano took a step back and relied on its scientific and research-driven approach to learn more and come up with excellent features. Through the latter coupled with its history with Ethereum, Cardano gained a following from the crypto community.

The movement online about Cardano smart contracts depicts how the latter arena has also gained a liking from not crypto enthusiasts at large. Many are impressed with development at Cardano together with also praising the leadership skills of Charles Hoskinson who’s the CEO of Cardano. He is also a former co-founder of Ethereum network. 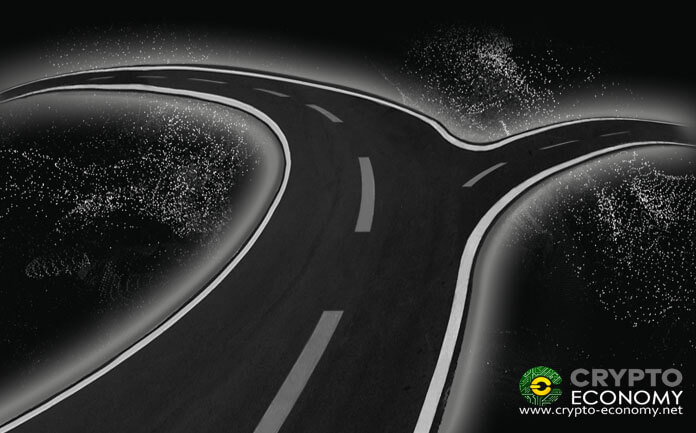 Alongside all the above, Cardano has continued to push the development of its smart contract platform into the next level by continuing with the process of writing smart contracts. The latter developments ensure developers improve the level of operation at the Cardano network hence attracting more developers

In addition to this we have seen this week how the courses of Marlowe and Plutus came to Udemy completely free, this shows how much is encouraged in Cardano and its charge of developing it, IOHK, in that the material is openly available to any user who want to enter the Cardano world.

Furthermore, plans have been set in motion to launch Cardano debit cards soon. The debit cards will be a game changer in the sector since they will enable cardholders transfer funds directly from their Ouroboros wallet to Cardano’s debit cards. Debits cards can be used anywhere with ease.

0
2022 did not start on a bullish note for the crypto market, including Ethereum which lost significant ground throughout January. Ethereum's uptrend hints were...
Read more
- Advertisment -
Posting....
We use cookies to ensure that we give you the best experience on our website. If you continue to use this site we will assume that you are happy with it.OkPrivacy policy