Cardano [ADA], Charles Hoskinson talks about the changes that the foundation will have to follow 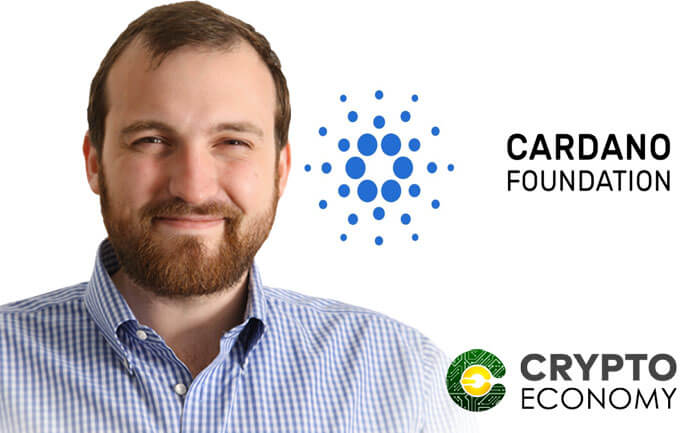 Following Pascal Schmidt’s replacement of Michael Parsons as the chairperson of Cardano Foundation, the CEO of former parent organization of Cardano, Charles Hoskinson, expressed his thoughts on the future of the Cardano project.

In a recent video discourse, Hoskinson relayed the necessary steps that the foundation needs to follow to revitalize and progress the foundation to new heights.

Firstly, Hoskinson pointed out that the foundation needs to take on the responsibility of re-establishing its credibility and confidence in its followers and employees. In connection to this, Hoskinson commended the efforts of the Cardano community in standing up for the mal-practices which were plaguing the foundation by signing up a petition which voiced out their concerns.

“I’d like to thank the guardians of Cardano and the over 6,000 people signed the petition for their incredible vigilant work, their investigative work, their passion, and their belief in the project as a whole, despite the fact that certain members of the project didn’t live up to their social contract. It really was quite humbling to see how much passion and how much hard work, all uncompensated, that people did for the good of Cardano as a whole.”

Secondly, the IOHK chair emphasized that the foundation needs to firmly establish itself within Switzerland. He argued that by virtue of being a Swiss-based entity, the foundation needs to make sure that it invests more within Switzerland in order to carry out its functions smoothly while operating as a sustainable and competitive organization within the Swiss jurisdiction.

Thirdly, Hoskinson pointed out that the foundation needs to turn the past crisis into an opportunity to learn and become a model of excellent governance. He lamented the consequences of the previous system of governance before a strong word of necessary action to the community members, saying that:

“But now it can no longer rest on the laurels of prior directors and prior decisions. It has to actually do things.”

Hoskinson also dwelt on the current role of IOHK in restoring the structure and processes of the foundation by affirming that the IOHK will be there to lend a hand to the foundation in developing some fundamental business processes including the HR management system.

He also made it clear that the IOHK will embrace any call for assistance where it is required and will be within sight if any regulatory body seeks for answers relating to the foundation.