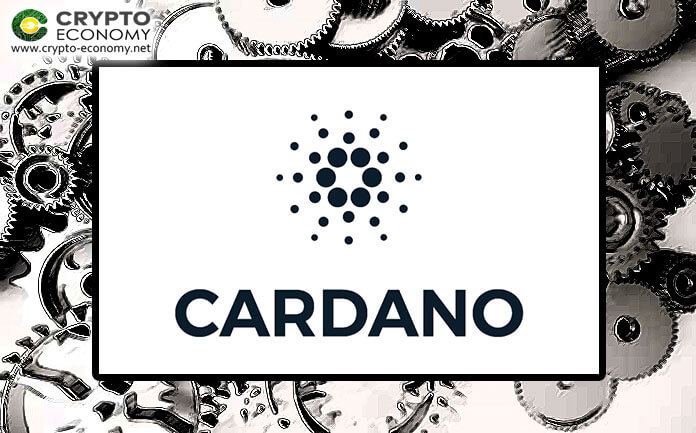 Developers to Initiate Two Hardforks for the Transition Procedures

While to crypto enthusiasts out there this might seem like a simple procedure, in the view of Cardano developers, the transition process must be initiated with utmost caution. The process is not just a matter of changing the rules of the coding, but it involves moving from one code base to another.

Two hardforks have been scheduled to take place to complete the whole migrations process with the first being an update for the new Shelley era. The update will come in play to set the rules for Shelley era and will be in an inactive state. For crypto exchanges part of the transition, they will have to initiate the update manually. Activation of the update will be done later on and will be followed by the other hardfork later on.

While carrying on with the transition process, developers will also be running testnet for staking and delegation. The latter will be running under Shelley code rules where updating will take place for some time leading to full adoption of the framework, and since issues are expected to come up during the updates, developers are ready to solve them as they occur. Through all the above processes a new code base will be fully deployed leading to completion of the transition period. The new code base will go live on mainnet leading to Cardano officially being upgraded into its mainnet status.

0
The Cardano Foundation in partnership with the, National Wine Agency of Georgia, is rolling out a blockchain solution to ensure the quality and authenticity...
Read more
- Advertisment -
Posting....