Canadian ghost town to be revived thanks to cryptocurrency mining 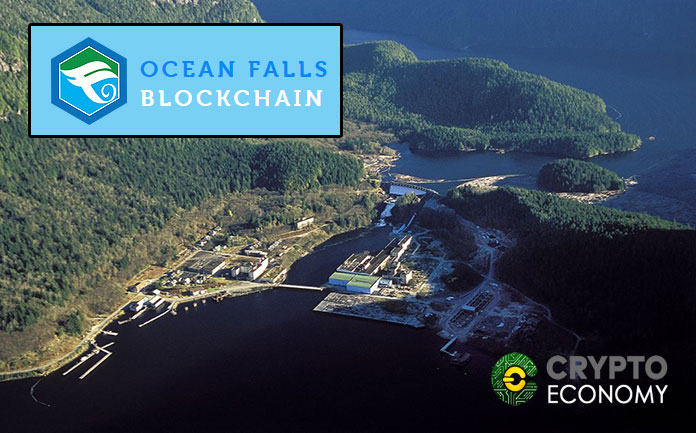 A dilapidated community located on the Central Coast of Canada could resurface thanks to a seated cryptocurrency mining company in an old paper mill.

According to a report by news agency Bloomberg, startup Ocean Fall Blockchain began operations on July, at the aforementioned, abandoned paper mill that is located in Ocean Fall – a little town that is accessible only by boat or seaplanes, and its current population is under 100 inhabitants.

Rise and fall of a Canadian town

The post explains that the mill’s origins go back to the 20th century, when European immigrants settled in the area, amazed by the beauty of the place. Since then, the population increased from 250 to 3500 inhabitants, and it kept growing until mid-1900s.

Unfortunately, as the years passed, the increase in labor costs and other economic-related issues prompted the mill to go bankrupt and the population was reduced from 5000 to barely 70 inhabitants, but a lot of entrepreneurs thought the region has potential for decentralized financing.

Kevin Day, CEO of Ocean Fall Blockchain, commented on how he came up with the idea of taking advantage of the energy surplus due to the low population in Ocean Fall, in a convenient way, and in 2017 he decided to establish a cryptocurrency mining startup there, after subscribing an agreement with Boralex – a company dedicated to the industry of renewable energy – which granted it a five-year subsidy contract. 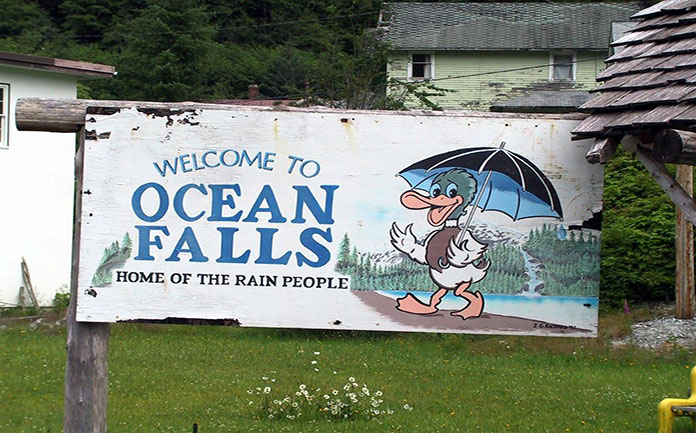 Although information regarding rates agreements between Boralex and Ocean Fall Blockchain was not undisclosed, Day admitted that energy is practically free. On the other hand, his enthusiasm led him to think he could buy around 6 megawatts of energy by the end of 2018, estimating an annual income of $ 5.7 million from mined bitcoins, all of this while the BTC was still in its December All-Time High. Additionally, he wanted to triple the energy consumption and expand to adjacent areas.

Without a doubt, Kevin Day’s plans were thought with very positive expectations that even convinced inhabitants of Ocean Fall of the progress this region could make with his project, despite previous entrepreneurs’ failure due to various aspects, such as weather conditions, as the region is one of the rainier places in the continent.

In addition, Day and his company will have to overcome another important obstacle, if he want to be successful in his endeavors: the crypto market volatility. When he presented his idea to potential investors, Bitcoin had a five-figure value (around $ 11,500), but at press time, the BTC is currently floating above $ 6,400 levels, as a result of an unexpected, sharp dip in its price.

Nevertheless, this initiative’s case serves as example for future entrepreneurs looking to expand their business models, especially if it is an industry as changing as it is the cryptocurrency.