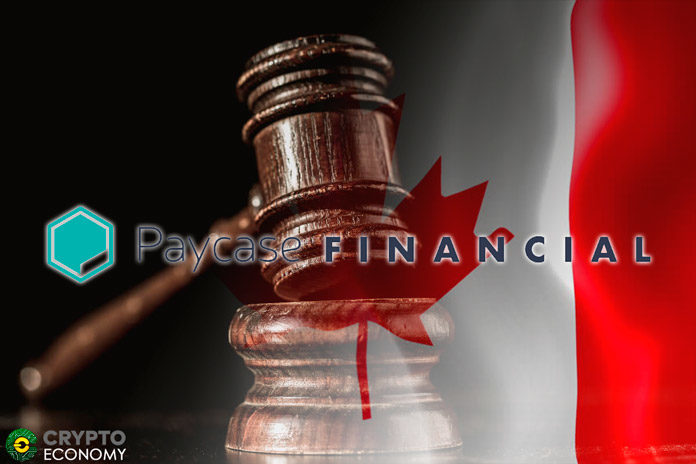 Paycase Global Corp has filed a lawsuit against Shorcan Digital Currency Network, a subsidiary of TMX Group. This is the aftermath of the termination of a contract signed on March 21, 2018. Paycase signed a contract with Shorcan to develop an OTC desk and data feed. However, Shorcan DCN did not create the platform after and went ahead to put an end to the agreement.

Per the contract agreement, TMX and Paycase were to share the revenue generated from the OTC desk, but TMX would be responsible for the platform. On the other hand, from their partnership, Paycase was also set to benefit from TMX Group network of clientele.

In its lawsuit, Paycase claims because of the contract termination its reputation was tainted, it lost an opportunity and revenue. As such Paycase is seeking $500 million as damages from TMX and also wants TMX to resume creation of the platform. The $500 million demand is the highest ever demand from a lawsuit involving crypto firms.

TMX Group Claims It Tried To Settle Matters Outside Court 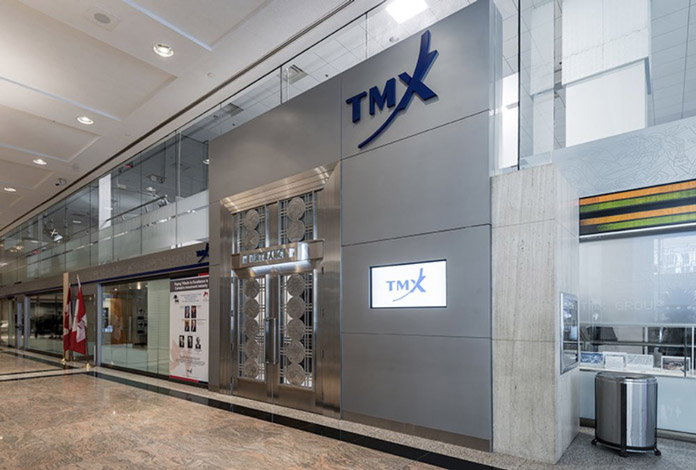 Through its spokesperson, TMX claims it tried to reach an agreement with Paycase, but it seems things didn’t work out. Per the spokesperson’s statement, TMX Group is disappointed with Paycase decision to go to court. However, they will prepare their legal team to defend themselves against the claims.

While the above depicts a fierce court battle ahead, per details online, it seems woes of their contract started sometime back. In August 2018, TMX amended the signed agreement and extended the deadline by two weeks. While they claim they gave Paycase a copy of the amendment, Paycase claims it dint receive a copy.

Later on, Paycase was advised by Shorcan DCN President Peter Conroy to purchase the subsidiary from TMX to fast-track creation of the platform.

Per the court files, it emerged that internal quarrels between the leadership of TMX were dragging down the development of the platform. However, Paycase drafted its offer to purchase Shorcan and handed it over to Luc Fortin, the subsidiary director.

However, the above lead to Conroy being moved and assigned different responsibilities. Fortin, on the other hand, instigated changes at Shorcan. Fortin let go of two employees working at Shorcan to create the platform. The latter was followed by termination of agreement leading to the court battle. If the development of the platform resumes, the platform would be the first platform to be created by an exchange.