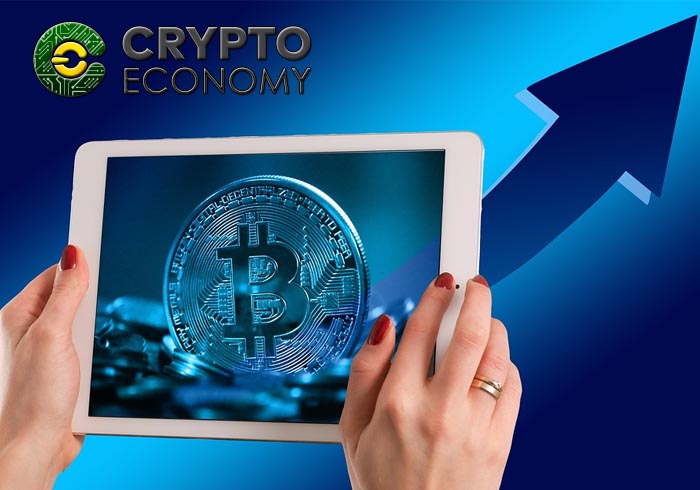 The predictions were extreme. Some were seeing Bitcoin in the moon and almost no one thought 2018 will see prices less than $20,000. Some even predicted prices in the range of hundreds of dollars, but what have we today? We have a coin struggling not to make $5000 a support. So can Bitcoin break the $20,000 barrier?

From data available from Coinmarketcap, the cryptocurrency market has shed more than 60 percent of its value over the past six months contrary to expectations. This is reminiscent of the dotcom bust of the nineties or what happens to equities of banks during financial crises. That the wider economy is unaffected by the losses in the coin market is something to be thankful for.

With almost weekly negative news of scams, hacks and “cease and desist” orders, the Bitcoin market has shown a lot of resilience hovering around $6,500 at the middle of 2018. It could have been worse for an industry reported to have lost 10 percent of all earnings to scams. 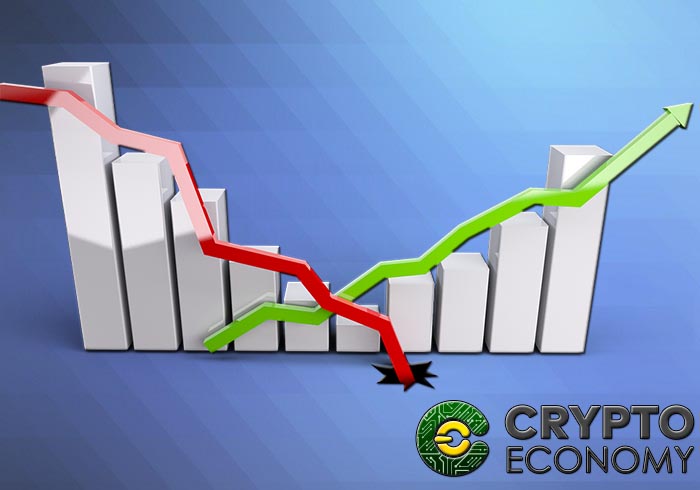 It is not everyone that has given up on the market though. Panthera, the hedge funds managers and Blockchain capital, the venture capital firm are still predicting a rebound for the coin market. Surprisingly, they are bandying figures such as $10,000 or $20,000 before the end of the year. They have reasons for that which may be valid; however these new predictions imply doubling or tripling Bitcoin price in the next 6 months. Although it has happened before, the possibility of a repeat may be implausible.

Among other factors, the massive bullishness of 2017 was incentivized by the proliferation of ICOs which created a lot of awareness for the coin market. There were a lot of new entrants coming to get rich quickly, not due to ideological belief that aligned with the concept of decentralization. When the market started experiencing downturn, most of these new investors sold off their coins.

It may be safe to assume that with the present struggling market, it may not be easy finding new population of investors who are willing to put funds incrementally into the coin market. Granted, institutional investors are increasingly investing in the market. This may not be enough. It is a known fact that speculation was a key factor that created hype around the coin market. With retail investors mostly aloof, getting the buzz around Bitcoin is going to be a tough call.

It would have been easier to sustain the Bitcoin price hike were it due to increased adoption or advancement in the technology itself, on the contrary, most new adopters moved in with the objective of overnight riches, a concept not unlike a ponzi scheme which is inherently unsustainable.

It is obvious now that most people who may have interest in Bitcoin already know what it is. Given the risks associated with it and accentuated by the news of hacks, price dips and regulatory pressure, getting a large number of investors is improbable. Compounding the challenges of the coin is the fact that many older hodlers sold a good fraction of their holdings during the price peak.

With more of the coins in circulation and not a great number of enthusiastic investors, getting the digital currency to peak around the $20,000 figure and surpass it just because institutional investors are getting involved may not be realistic, at least, not in 2018.