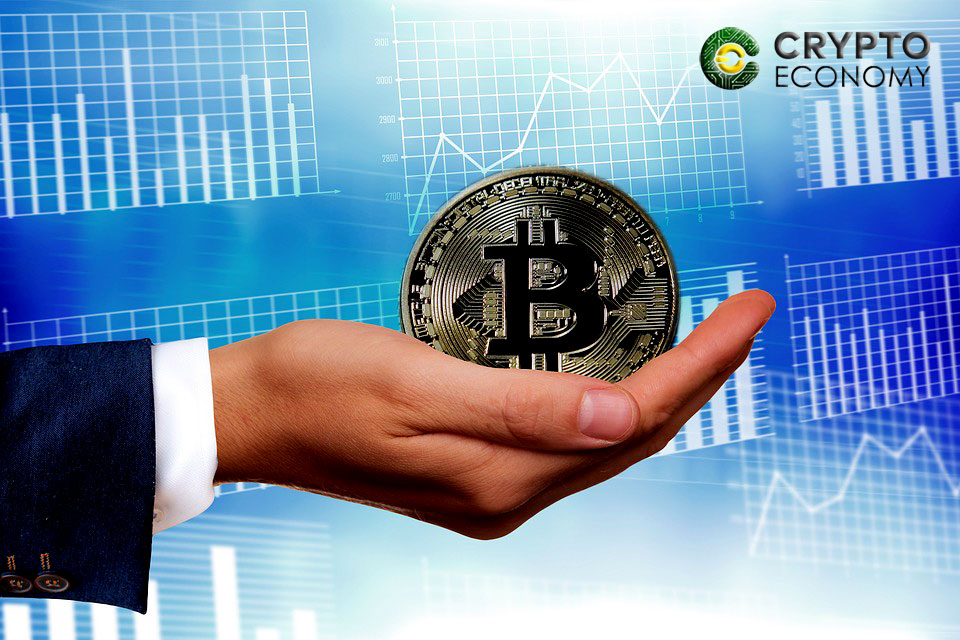 For a week, Bitcoin – world’s largest cryptocurrency by market capital – has been unable to even keep its value above its various support level, dipping hard from US $7,700 (registered on June 7), to this day, when its price in relation to the US currency breached an important support level, located at $ 6,400.

Satoshi’s coin has had several high sell-offs in the spawn of an hour and a half, losing value in its BTC/USD exchange rate notably. These bearish draws in the charts were identified on the 9th, 10th, 12th, and 13th days of June. Its market capital has been reduced in the same period describe at the beginning of this article, from 131 billion to 111 billion dollars, triggering the alarms of those investors that profit from the short-term trading at several cryptocurrency exchanges. 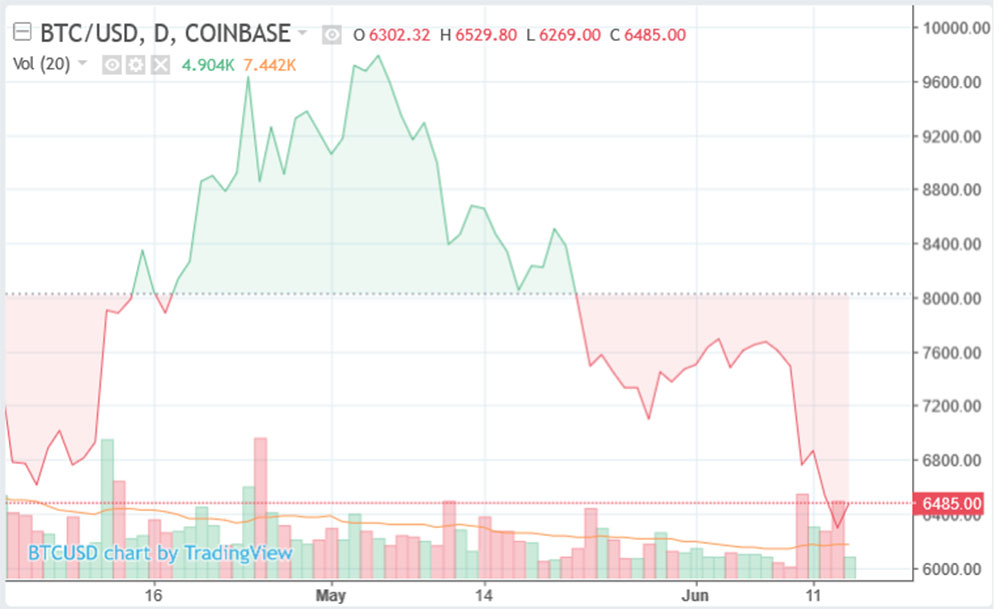 What is going on?

Different market analysis point that Bitcoin is still in a bearish cycle that will see no reversal until the last quarter of 2018. The only way for this to happen earlier is that a surge both in its volume and its demand happens – the latter must occur abruptly. And, according to projections, it would be necessary for institutional investors to enter the game, something that is very unlikely to happen due to the lack of custodian solutions in the crypto market.

Most likely thing to happen next is that Bitcoin goes down further, towards the $ 5,000 area; this is considering the fact that the Relative Strength Index (RSI) and momentum oscillators indicates that the BTC is currently oversold (a signal that this asset can reverse its situation) and even so, this coin is firmly riding down the hill.

Willy Woo, a cryptocurrency researcher, stated three weeks ago that the BTC will continue in this short-term trend, regardless of the sporadic green peaks it would have along the way.

“So in summary my best guess, slowish bleed down to $6,800… then a steeper slide to $5,700, then a levelling out of the drop… then a flat zone. This is an educated guess based on volume profile and fundamental data framing the rate of movement,” said Woo back then.

However, the worst part comes for the small tokens that are still influenced by the movements of larger cryptocurrencies, such as Bitcoin and Ethereum. Their movements will be intense on both directions.