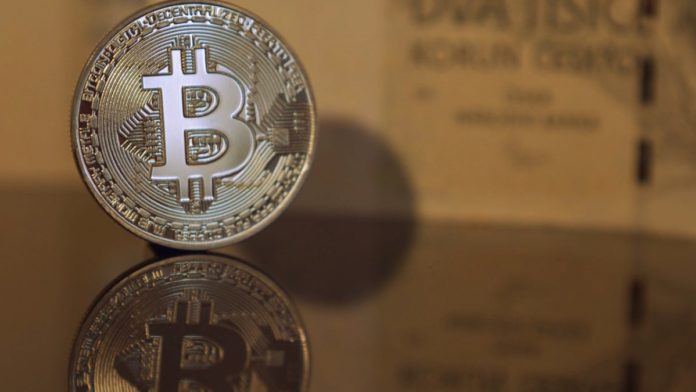 Weiss Crypto, the crypto-focused arm of leading financial advisor Weiss Ratings has claimed that Bitcoin (BTC) is on the verge of a bullish breakout after a muted weekend, plummeting to $18,200.

According to the financial rating firm, BTC technicals and hash rate indicate that the market is on the verge of a bullish breakout from its descending channel. It seems Bitcoin (BTC) has been stuck in the downward trend since November 2021. The report suggested that if the flagship token rises above the upper bound of the channel, BTC prices is likely to surge. Despite the gloomy macroeconomic conditions, there is a high chance of Bitcoin breaking out.

#Bitcoin is on the verge of a bullish breakout from its descending channel:https://t.co/7V28QwcxAw 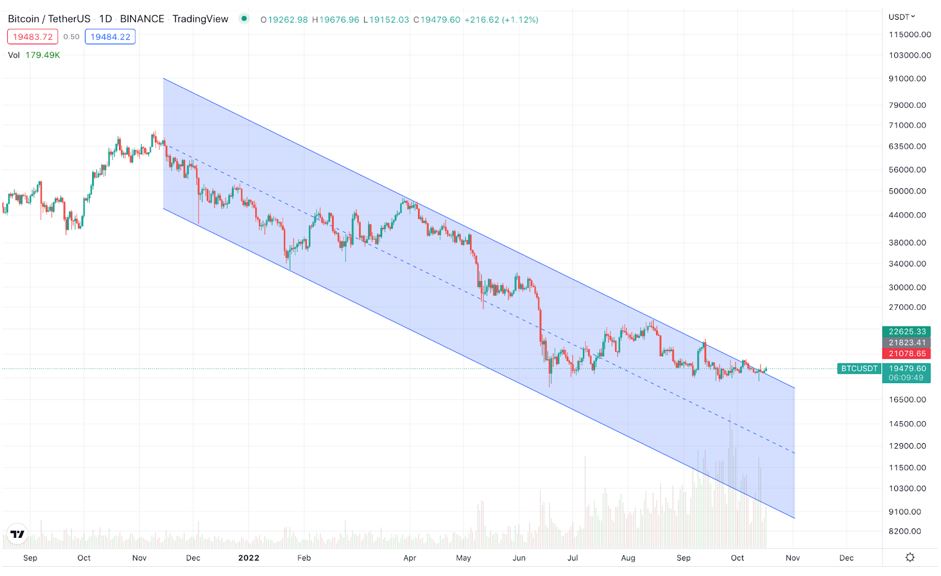 Weiss Crypto noted after a weekly close above $19,000, Bitcoin (BTC) is overall looking good in its rangebound zone. A pullback buying can be seen with a breakout above $22,000 likely to lead to further upside movement.

Since June 2022, the bellweather token has been trading in a narrow range of around $20,000. As per the report, the bullishness comes after a weak weekend and an extremely volatile Thursday and Friday, caused by the Consumer Price Index (CPI) report.

On the other hand, the hash rate of Bitcoin (BTC) has continued to renew all time highs. On October 18, Ki Young Ju, CEO at CryptoQuant, tweeted that due to a US based institutional grade mining pool operator, “FoundryUSA”, Bitcoin’s hash rate keeps renewing its all time highs. Despite a difficulty increase and BTC U.S. dollar value sliding to $18,183 on October 13, Bitcoin network’s hashrate continues to climb higher.

Since 2021 Dec, they have become the biggest $BTC mining pool with 2.5x growth over the past 12 months from 10% to 25%. https://t.co/seRrUvZNvZ pic.twitter.com/zrpVFSDaSU 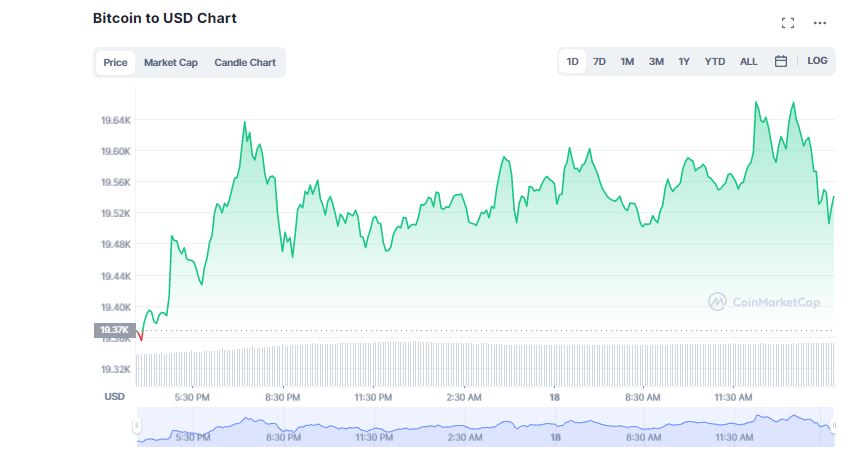 It seems the crypto market has entered a more mature and stable phase since the beginning of this month with Bitcoin finding strong support at the $19k level. In a statement, Edul Patel, CEO and Co-founder at Mudrex said,