BTC-E will try to recover funds from its users 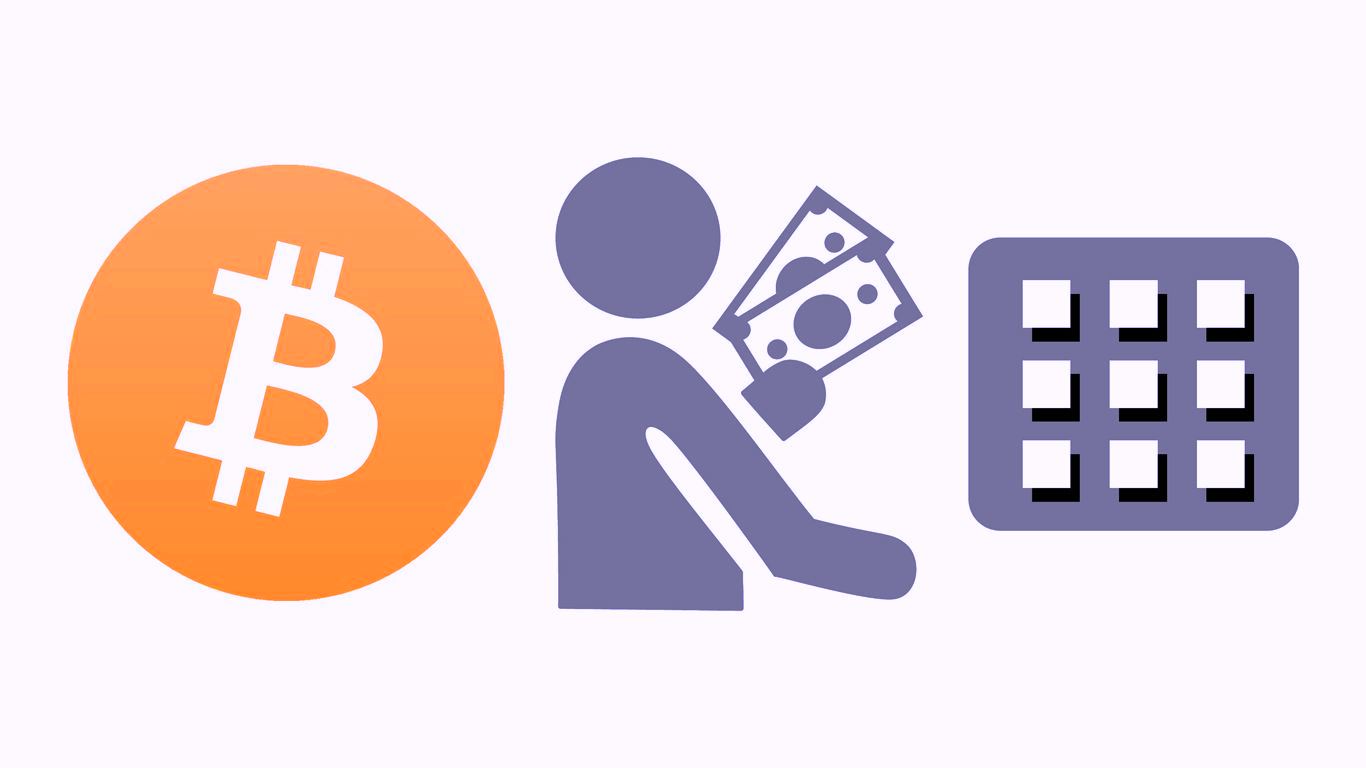 Recently BTC-E, the oldest bitcoin trading site on the market that was affected by legal situations in the US In July due to the participation of Alexander Vinnik, its founder, in some of the larger bitcoin hacks, is planning to relaunch its services and recover the funds of its users by distributing BTE chips to them.

A precedent already exists when in 2016, when Bitfinex was hit with a $ 70 million security breach, the exchange development team designed a solution in which users could claim their lost funds through Bitfinex (BFX) files, as time went. In essence, users were entitled to claim their balances through the profits of the company. Finally, Bitfinex bought all the BFX tokens emitted after the hack, restoring the stolen funds of the users.

For its part BTC-E is trying to pursue a similar plan to Bitfinex by issuing BTE convertible tokens. Users who have lost funds during the seizure of BTC-E active wallets and domains will be able to recover their funds through BTE tokens as it resumes its services and generates a stable source of benefits. 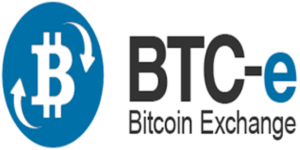 One important condition is that BTC-E must be up and running and should be able to generate profits for the company to buy back its BTE Tokens as Bitfinex eventually did so in their case. However, in July, the US Financial Crimes Enforcement Commission (FinCEN) fined the BTC-E team with a $ 110 million fine and before it can be liquidated, BTC-E is unlikely to be able to resume its operation.

However the BTC-E team announced on their social networking platforms that they would be live again in five to ten days. Almost immediately after the BTC-E team issued its statement, its servers, domains and funds were seized by US security forces.

At present, the only logical and possible way for BTC-E to free BTE tokens and to operate their exchange is by obtaining their servers, domains and funds from US law enforcement. According to a statement from the BTC-E team published in the BitcoinTalk forum, the company has recovered 55 percent of the funds and plans to sue FinCEN to recover its remaining funds.

In spite of all this, the truth is that BTC-E almost a month after the legal incident, is far from being in operation again.