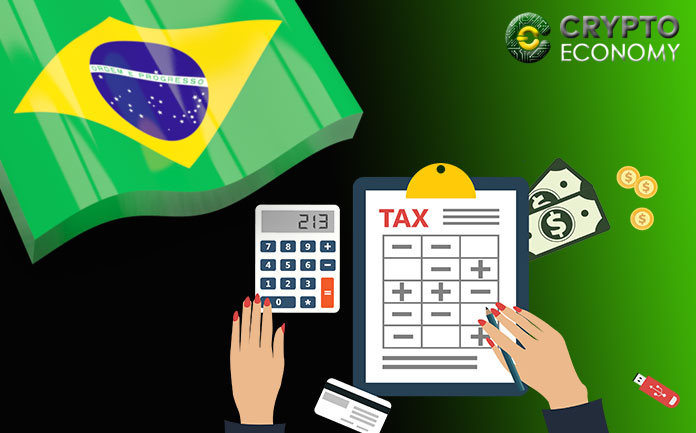 One of the situations that less happy should have to the crypto community in Brazil, is that in that South American country the authorities foresee to charge taxes to the cryptocurrencies activity.

The owners of Brazilian cryptocurrencies in that country must submit financial reports of their cryptography assets in accordance with the new restriction of the Brazilian tax authorities.

The new measure was announced by the Federal Revenue Department of Brazil (RFB), which is the regulatory entity for all tax activities in that country. The increasing activity related to cryptocurrencies in Brazil does not go unnoticed by its authorities and precisely at a time when it is in great boom is that this new regulation occurs.

The measure consists mainly of the fact that the RFB will require all digital currency exchanges to present their financial income and have the profiles of cryptocurrency owners in their database. This in turn would imply a revision in the Terms and Conditions of Service of said exchanges, and notify its registered users.

From this measure, the RFB would have the ground prepared to begin charging taxes for cryptographic activity in Brazil. The importance that at the official level from this moment will be given to the activities related to exchange of cryptocurrencies is key to ensure greater transparency in the midst of a market that, at the discretion of local authorities, is being permeated by interest on money laundering. 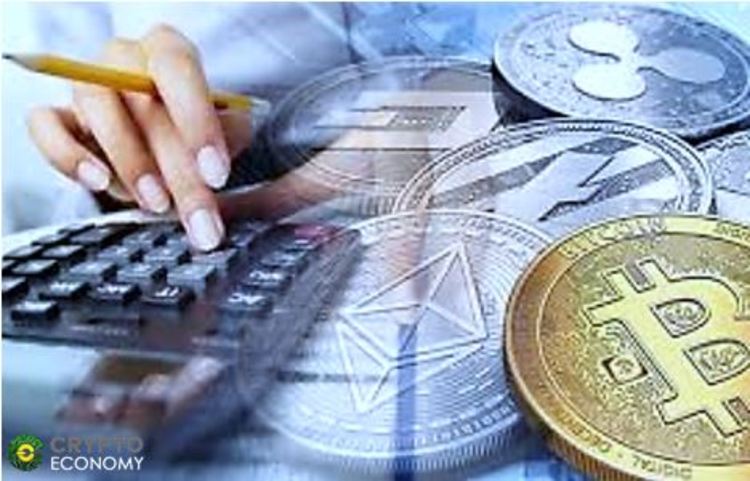 The enormous sustained annual growth that has been demonstrated by the cryptographic activity in Latin America is increasingly turning its attention to the need for local governments to audit this activity. Although cases like Venezuela that has created a specialized organization in the cryptographic activity next to the launching of its own official cryptocurrency, the Petro, the situation in Brazil advances in a strictly tax fiscal direction.

The RFB considers that cryptographic activity is subject to income tax on capital gains. However, what causes controversy in the position of the regulatory entity is that it also considers that the anonymity that is one of the main attractions of the cryptocurrency in general, “must always be combated”, even by the tax authority. This has been formally expressed in the justification of the regulatory proposal of the RFB.

The first practical opportunity to comply with the new regulation will take place on November 19, at which time the presentation of the income and financial reports of the cryptographic exchange companies will begin. The sanctions for now consist of fines, but although it is only the beginning of a series of regulations to come, certainly the times of full freedom in cryptography begin to be condemned.