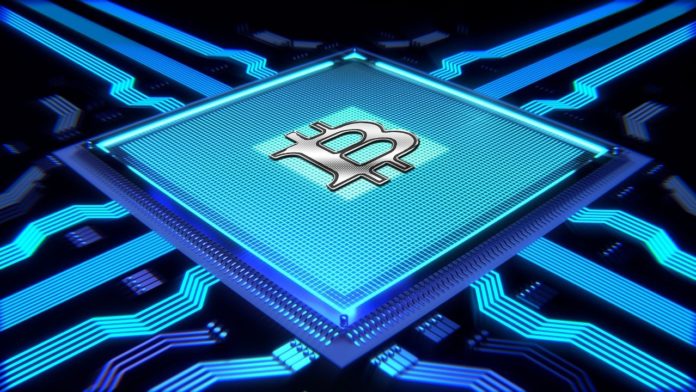 The Securities and Exchange Commission of Brazil which is also known as CVM gave a green light to the first Bitcoin exchange-traded fund [ETF] in the country.

With this development, Brazil became the first in the Latin American region to approve the controversial fund. The fund in question was rolled-out by asset manager QR Capital and is slated to trade under the QBTC11 ticker on the Sao Paulo-headquartered B3 stock exchange.

While there is no confirmation with regards to the actual date, however, reports suggested that the Bitcoin ETF would go live by June 2021.

The asset manager’s holding firm said that QBTC11 would enable proficient investors to seamlessly and securely gain exposure to the world’s largest cryptocurrency without worrying about wallets or private keys.

The announcement from the company also read,

“The QBTC11 places Brazil at the epicenter of the most modern financial regulation. In addition to being the first 100% Bitcoin ETF in Latin America, QBTC11 is the fourth in the world and comes out a few weeks after the launch of the three Canadian ETFs.”

Crypto Economy had earlier reported the launch of Purpose Investments Inc. on the Toronto Stock Exchange, which happened to be the world’s first Bitcoin exchange-traded fund. Just a month after its launch, the Canadian Bitcoin ETF reached a milestone of a whopping $1 billion in terms of assets under management [AUM]. 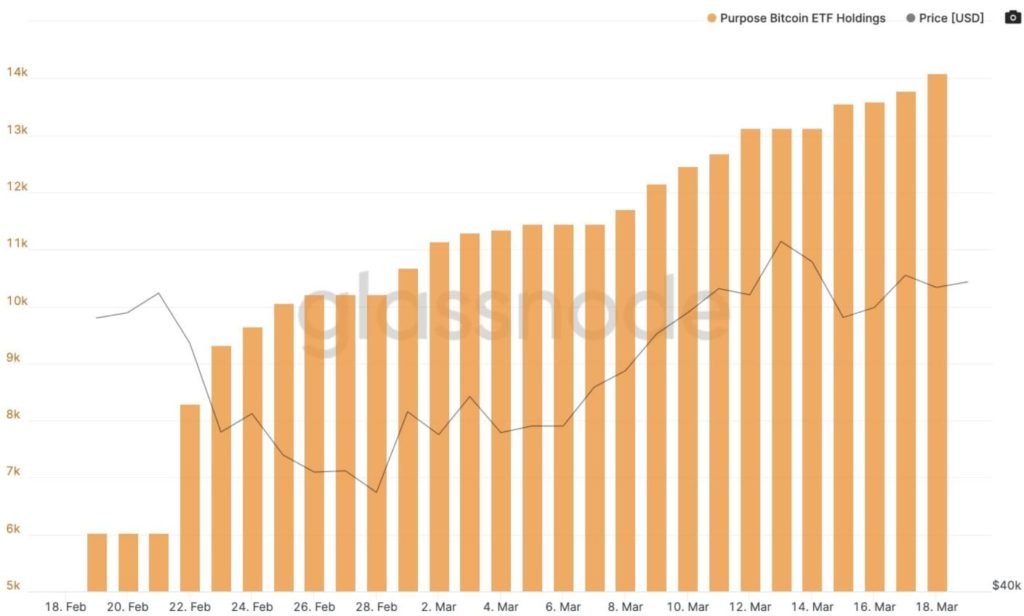 Soon after this, Evolve Bitcoin ETF and CI Galaxy Bitcoin ETF made their way to the Toronto Stock Exchange in February and March of this year respectively.

With this, QBTC11 is now the fourth Bitcoin ETF to receive approval in recent weeks.

The world has never been more divided. One country is planning to ban the trading and holding of Bitcoin while another country across the Pacific just issued a green light to a Bitcoin ETF. This was, however, a very important move by the country considering the fact that it is the region’s largest economy.

Canada’s regulatory authority has been progressive when it comes to approving Bitcoin ETF. The same can’t be said for its US counterpart. The US Securities and Exchange Commission [SEC] has not approved a single ETF.

Besides, there are currently four applications for the same that are pending review by the authority which are from NYDIG Asset Management, WisdomTree Investments, Valkyrie Digital Assets, and VanEck Associates Corp.,

The SEC had recently acknowledged VanEck’s form for its exchange-traded fund application on the 15th of March. This formally marked the commencement of its 45-day window to come to a decision regarding the proposal.

If approved, VanEck’s Bitcoin ETF will be the first of its kind in the country that would allow institutions to gain exposure to Bitcoin’s volatility without actually holding it.