BNY Mellon Is All Set To Custody Bitcoin, Other Crypto On Behalf of Clients 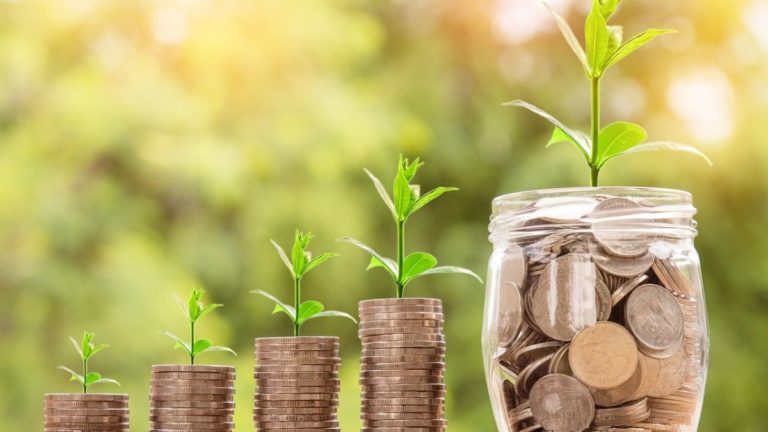 Bitcoin has come a long way and has managed to be the biggest financial story a little over a decade later. It is without a doubt that ambitious entrepreneurs in fintech and big corporate giants are betting big on institutional Bitcoin adoption. However, here’s an unusual development.

Bank of New York Mellon [BNY Mellon] Corp., which happens to be America’s oldest bank, is all set to join the bandwagon to reap profits of Bitcoin and the cryptocurrency industry, by extension.

BNY follows Fidelity which was one of the first traditional financial institutions to enter the crypto custody space back in 2018 through its ‘Fidelity Digital Assets’ unit.

According to the reports by WSJ, the bank plans to hold, transfer and issue Bitcoin and other cryptocurrencies on behalf of its asset-management clients in the coming months.

The custody bank reportedly asserted that it would allow those digital assets to pass through the same plumbing used by managers’ other, more traditional holdings—from Treasurys to technology stocks. The platform that will be used to carry out the dealings is now in a prototype. In addition, the bank is currently in talks about plans with its clients to bring their digital currencies into the fold.

“Digital assets are becoming part of the mainstream.”

Explaining the move to offer bitcoin services by the important bank in the financial system, Regelman said,

“Growing client demand for digital assets, maturity of advanced solutions, and improving regulatory clarity present a tremendous opportunity for us to extend our current service offerings to this emerging field.”

Why is the news crucial for the space?

It is important to note that BNY Mellon is the world’s largest custodian. According to the latest data, it has more than $40 trillion worth of assets under administration. Hence, the move by the bank’s foray into the crypto custody space is enough to not just a bullish signal for the industry in general but would also facilitate in legitimizing it.

It is indeed a big step for Wall Street’s back-office banks. This, however, did not negate the existing concerns over clarity regarding regulatory, legal as well as stability risks. These factors had and continue to be significant hurdles that have left many entities to avoid the crypto markets.

However, as institutional money kept pouring in, Bitcoin and other crypto-assets prices flourished. This, in turn, has opened up a realm of diverse options and platforms that were previously constraint to just archaic legacy entities.

Right after the news of BNY Mellon and payment giant, MasterCard announced their support for Bitcoin, the world’s largest crypto-asset shattered its previous to climb all the way to $48,364. At the time of writing, it was up by more than 5% in the last 24-hours.