Blockstack PBC closes its token offering with than $23 million 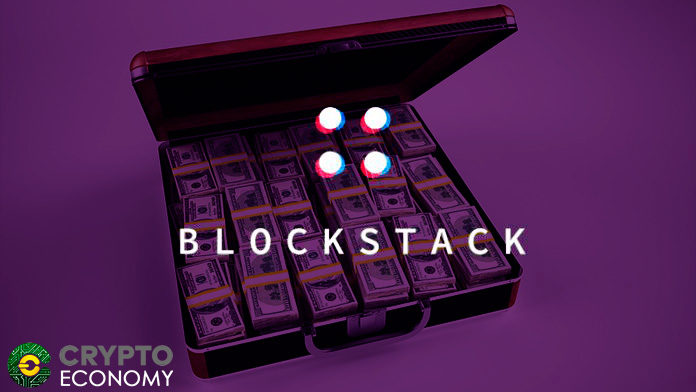 After chasing the US Securities and Exchange Commission for over ten months, Ali and Ryan Shea founders of Blockstack PBC are a happy lot since their efforts bore fruits. Their approved public token offering under regulation A+ generated more than $23 million.

An approved token offering under regulation A+ means Blockstack PBC had the upper hand since any interested member could invest in the startup. With the SEC blessings, Blockstack PBC set out and floated its tokens attracting investors from every corner of the globe. 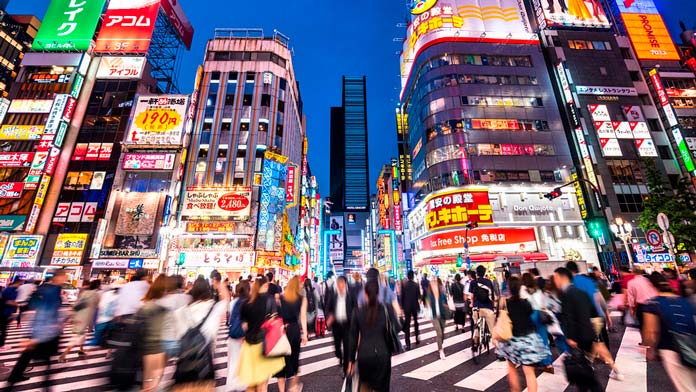 With SEC opening up the doors for Blockstack PBC to lure in any investor, for Blockstack PBC, the public token offering presented with an opportunity to enter the Asia market. Although Blockstack PBC had Recruit, SNZ, and Hashkey as its investors from the Asian region, the startup is still targeting other international investors.

While the post depicts a startup which has got everything under control, for Blockstack PBC the $23 million will come in handy at enabling it to decentralize its network further. However, at the moment, all hands are on deck as Blockstack is preparing for its upcoming token hard fork.