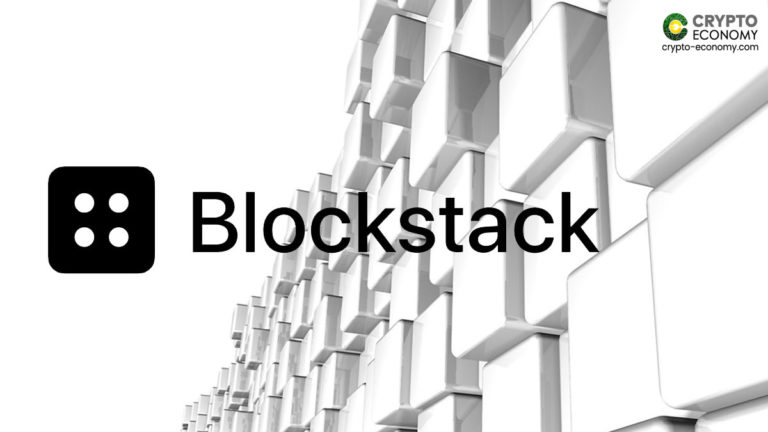 Blockstack has been working on Stacks 2.0 for months. Now the Stacks 2.0 is available as a public testnet. The team believes in a new form of internet that is owned and controlled by the users. So, they are trying to develop the underlying technologies needed based on blockchain. The bitcoin blockchain is the network that Blockstack considers as the most secure blockchain to build services.

Blockstack says Stacks 2.0 shows that Web 3 can emerge and scale by that. Stacks 2.0 is the platform that developers can make their blockchain-based products on that. The most important feature of this tool is using the Bitcoin blockchain as the underlying network.

So, developers can be sure of using the most secure blockchain network. The new platform also connects STX and BTC, so the users and holders of each one can take benefit from the other. In other words, “STX miners forward BTC to participate in mining and STX holders can earn Bitcoin by participating in consensus.”

Developers on Stacks 2.0 can deploy Bitcoin’s model of ownership on their projects.

“This is made possible by Proof of Transfer, which takes Proof of Work beyond Bitcoin and makes it reusable to bootstrap new blockchains, provide early incentives, and eventually create independent app chains, all with Bitcoin’s security to back them,” according to Blockstack.

Clarity is the programming language for developers in Stacks 2.0. This language has the tools that are needed to develop smart contracts. There are also developer libraries ready on Stacks 2.0, and developers can use them to make Web 3.0 applications easier.

Blockstack launched the public testnet for two reasons. Firstly the try to find the bugs, missing features, and anything that is needed for a high-quality mainnet. Besides, testnets are perfect tools for early developers to try making applications and learn the basics of each blockchain. After all, “Testnets can serve to activate latent interest in the network, resulting in community growth and broader exposure among developers.”