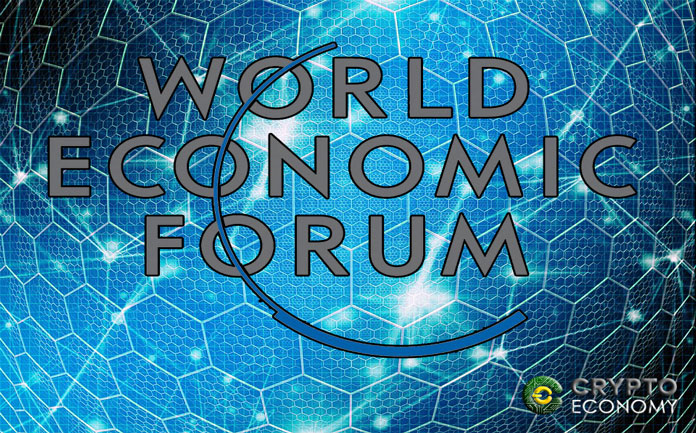 Recent research efforts by the World Economic Forum (WEF) have concluded that blockchain technology has the capacity to substantially reduce the 1.5 trillion gap in trade finance by 2028. Distributed Ledger Technologies’ (DLT’s) ability to improve small and medium sized enterprises (SMES’s) has been highlighted as a leading factor to achieve this feat.

The research was conducted as a joint effort by the WEF and Bain Company, and had its results released on the 13th of September, by the WEF. The research paper boldly predicted that mainstream adoption of blockchain technologies in business and finance is highly capable of realizing an extra 1 trillion for global trade finance. To date, the global trade finance gap still lingers at around $1.5 trillion, and experts have come to $2.4 trillion as the most probable figure by the year 2025.

According to the research, the colossal gap is mostly a result of SMES’s not having enough capital to advance their operations due to impaired access to essential financing options such as loans and credit. On this point, the research bemoaned the negative impact of the nature of the current business setup on SME’s, saying that,

“International trade and global value chains have been critical for both the wealth of nations and the reduction of geopolitical tensions. Yet, still more remains to be done. Archaic processes pose a significant obstacle for small and medium-sized enterprises (SMEs) and trade with emerging markets”. 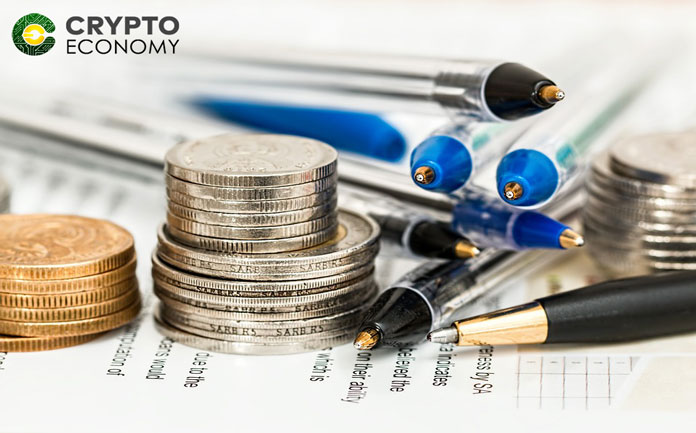 However, the research team argued in favor of a more promising future if blockchain technology is incorporated into businesses, by indicating that with broader adoption, the dreaded inefficiencies hindering involvement of SME’s and thus world trade as a whole would be cut down to improve the much needed accessibility.

In addition, overall credibility of various SME’s would be improved thus leading to more access to further opportunities offered by credits and loans. In connection to this, the researchers said that DLT’s would “help mitigate credit risk, lower fees and remove barriers to trade”.

To emphasize on the implications of blockchain technologies to SME’s, the researchers added that,

“If implemented, the main beneficiaries are set to be SMEs and emerging markets, which suffer most from a lack of access to credit and have ample room to grow trade “.

The results also indicated that a blockchain empowered finance sector has the potential to yield immense benefits to Asian economies. This is mostly because Asian economies take up to about 7% of the total finance gap and constitute the lion’s share of hard-document-based financial processes on supply chains.

China seems to have embraced the promise of crucial advantages associated with incorporating blockchain as demonstrated by the country’s evident move to update several finance systems the technology. As expected, the major aim behind this is to enhance adequate financing access on the part of SME’s.