Blockchain for the shipping industry 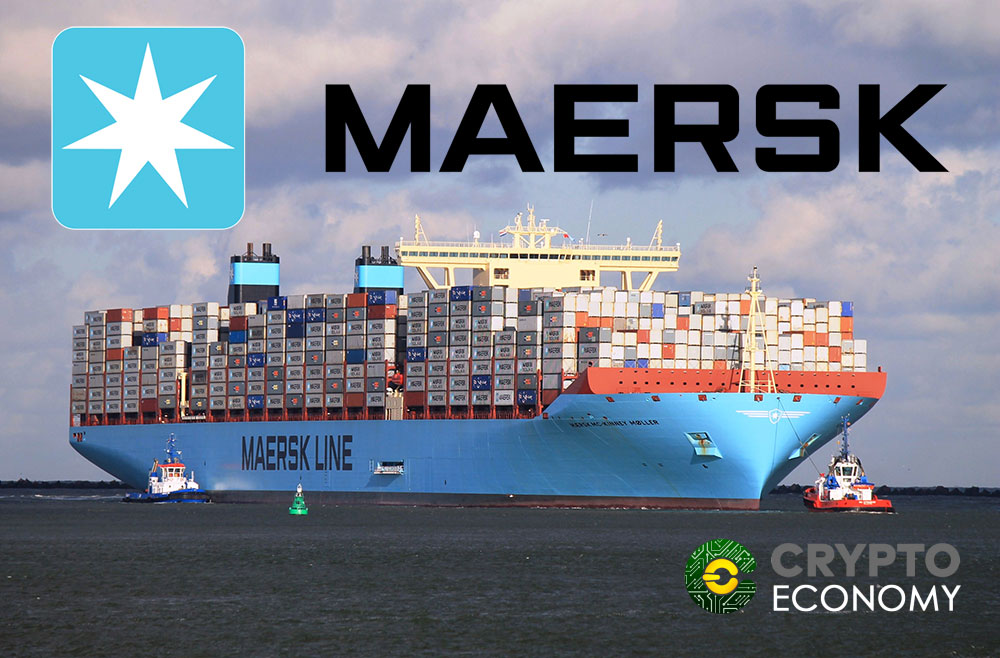 The understanding of the scope of blockchain technology is far from the lack of intelligence of its detractors, who can only look at Bitcoin as the only thing in an infinite universe of possibilities for good of the humanity. Industries such as maritime transport and all its network of logistic services are already moving forward firmly to the adoption of protocols that put an end to the unusual and numerous paperwork that surrounds these operations in ports, and this new protocol achievement will be thanks to the blockchain technology.

With larger vessels and ports operated by robots that drive the great technological advances in the shipping industry, it is unusual that they are still affected by the documentation that is still handled through paper.

To face this disadvantage, A.P. Moeller-Maersk A / S, along with other container shipping lines are associated with technology companies to be able to keep up with this logistics network and take advantage of the unification of a protocol as only blockchain technology can provide.

This revolution had not been seen since the change to standard containers, in the decade of the 60s. This will be hard work, since the shipping lines and the thousands of associated businesses will have to elaborate a protocol that encompasses all the systems in one only, which will make the delivery of information that was done in days can be done simply in a matter of minutes and without human effort.

This is where the Blockchain plays an important role, for its accounting system of autonomous verification. This helps in a great way to the companies that move goods, since the owners of these must fill a large amount of paperwork and this must be approved so that it can leave the port. This shipment is defined in more than hundreds of pages that must be delivered to a lot of legal entities for approval, with the delays that sometimes suppose enormous sums of money for delays.

To have a better idea, the adoption of a single protocol with blockchain will help solve problems such as those that arose in 2014 with the company MAERKS, which followed a container full of roses and avocados from Kenya to the Netherlands, where they were involved more than 30 people and organization to be able to make the shipment, the 34 days that had to last to arrive and the 10 days for this merchandise to be taken to the retailers, without counting that in addition one of the most important documents of the whole process disappeared during days , being then found among a huge pile of papers. 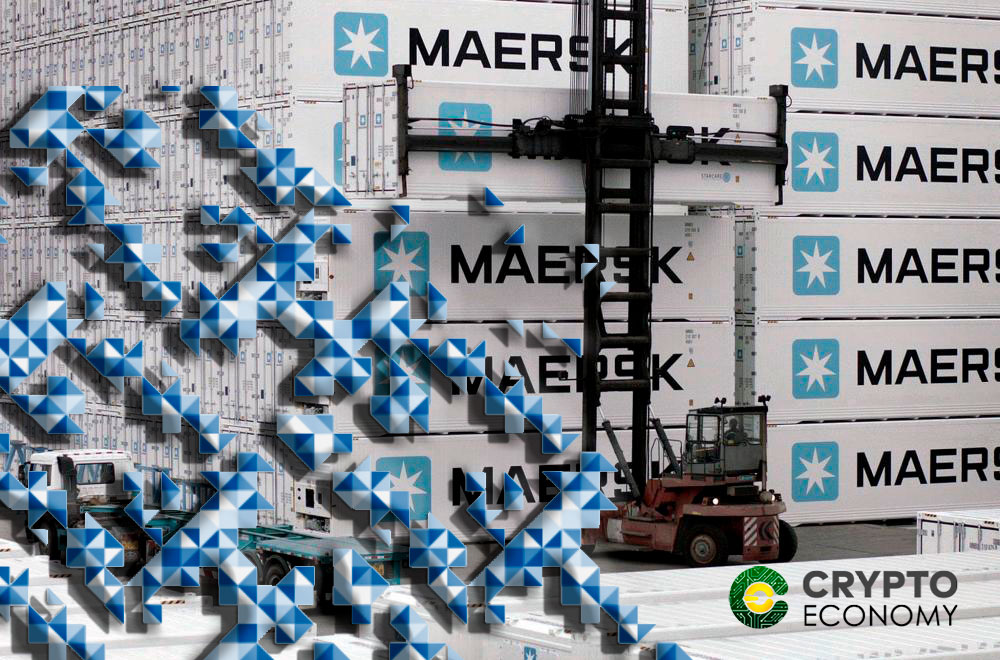 All this causes a delay in the processing of paper, since, due to language changes, the laws and organizations involved, the process becomes slower and also has consequences for both the company and the beneficiary.

Since the containers contain hundreds of products that go to other countries and are also sent to several clients in dozens of countries, moving this system electronically turns out to be a great challenge for the companies, nevertheless it is understood that the benefit It will also be for all the actors involved in the logistics chain, with the safe increase in operations and improvement in economic results.