Blockchain-Based Service Network (BSN) – What it is? 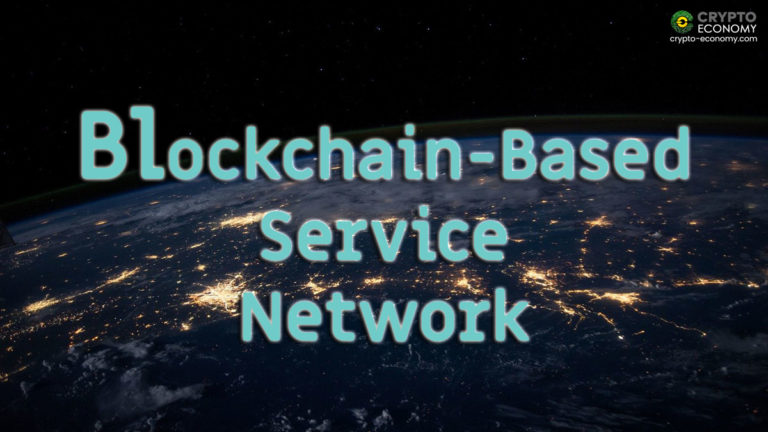 The Chinese communist state had been considered as a slow mover towards technology innovation until the last decade. Since the end of the last decade, a new technology called Blockchain has been on the horizon. In just ten years after its introduction, Blockchain technology has gone from facilitating payments to host about anything.

But for this time, the country rushed to adopt this new technology and lead the innovation for the future. China is not only testing its central bank digital currency (CBDC) but also has started several innovative blockchain projects. Among these projects, Blockchain-based Service Network (BSN) stands out. The following text will explain BSN in detail.

The project was officially launched for global commercial use on April 25, 2020. BSN has separate portals: China Portal and the Global Portal. BSN is meant to be an internet of blockchains or an operating system for blockchains, purpose-built for China, and the globe. To accomplish this, BSN has established public city nodes that run multi-framework, multi blockchains on the cloud with built-in smart contracts for multiple business cases. 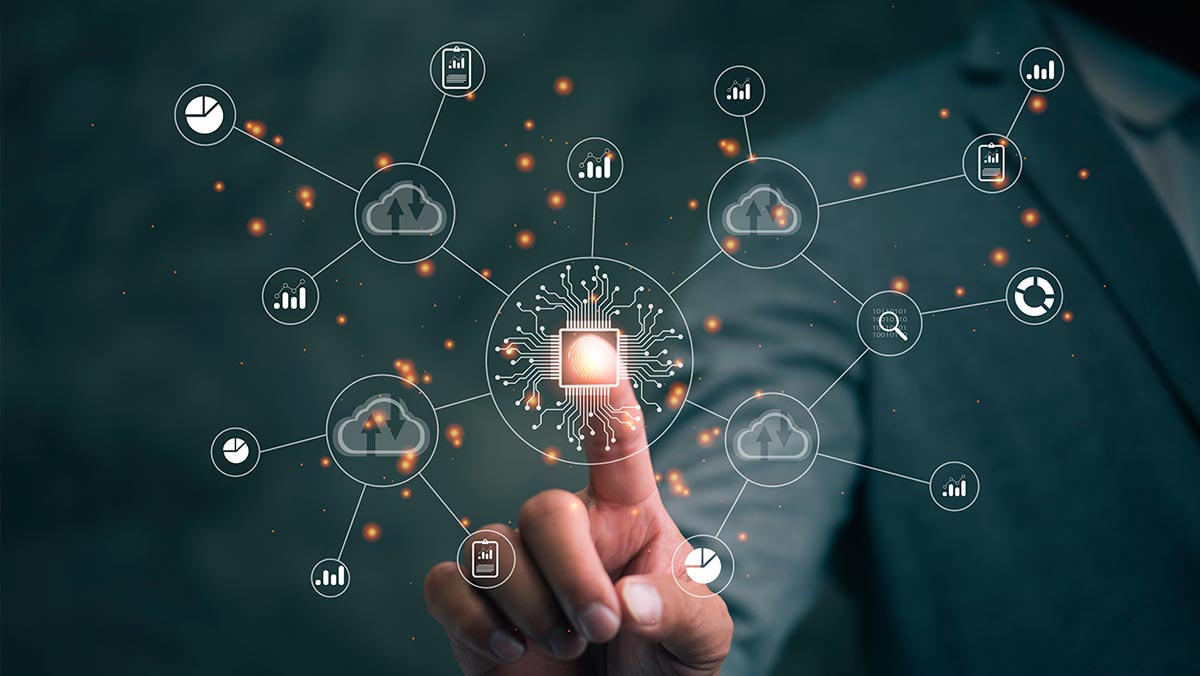 Let take a look at these services in detail.

To build a permissioned blockchain DApp, the developer should firstly set up the chain and deploy the smart contracts to the selected public city nodes. This whole process including the operations of smart contract upload, certificate mode selection, role’s permissions setting, peer node configuration, and public city node location is carried out on BSN portals. Finally, developers need to upload or download keys to facilitate the access from off-BSN system. Developers can also connect their off-BSN systems to the corresponding smart contracts through the public city node gateway and conduct data transaction processing.

Developers can access all public chains via one single gateway with one simple monthly plan. The default plan is free, however, it has limited daily requests and projects. Developers select a public city node to access a plan. After this, he can create a project, obtain the project ID, key, and access parameters which can be used to access selected public chain node gateway.

Currently, there are six public chains available on BSN that are Ethereum, Neo, Tezos, EOSIO, Nervos, and IRISnet.

The interchain services aim to build an internet of blockchains where all DApps deployed on the BSN will be able to call each other easily. These services are under development and are expected to come online by October 2020.

To build the internet of blockchains, BSN is building the BSN Interchain Communications (ICH) Hub that will perform two functions: interoperability and oracle. Interoperability functionality will be provided by IRITA‘s interchain service hub, an enterprise product of IRISnet, while Chainlink will provide oracle services.

BSN is an ambitious project making blockchain technology more accessible and practically viable for every application developer in the world. The initiative can spur to a project to create standards, education, and solutions in blockchain technology between the governments and institutions.

With China leading the way in innovative technologies like blockchain and 5G, it will be interesting how the US and west respond to this.