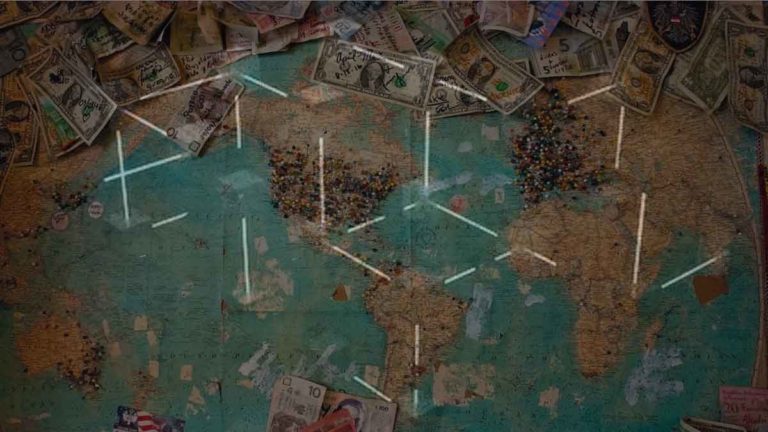 According to the latest report by Blockdata, stakeholders are opposed to CBDC for several reasons.

As the name implies, the Central Bank Digital Currency (CBDC) is an electronic currency based on a nation’s fiat currency. The country’s central bank or monetary authority is responsible for distributing, issuing, and regulating the CBDC, as opposed to decentralized stablecoins.

Because stablecoins are popular, many governments are developing stablecoins to keep control of money markets, so central banks around the world have started developing their virtual currencies so they can keep a close eye on them.

To this end, several central banks are taking proactive measures to explore CBDC projects as a modern take on what it means to be a central bank in a digital economy.

There are approximately 110 countries, including more than 95% of the world’s Gross Domestic Product (GDP), just who are considering issuing CBDCs as of May 2022, according to the Atlantic Council Geo-economics Center’s report.

The Caribbean region has the highest number of CBDCs, with 11 countries already launching their own CBDCs, including Jamaica, the Bahamas, Nigeria, and eight other countries in the Eastern Caribbean region. In the last few months, CBDC projects have been canceled by two countries, Senegal and Ecuador.

Undoubtedly, central banks are preparing the necessary technology to support CBDCs regardless of whether they decide to launch them or not. Several central banks have established business partnerships with major blockchain and distributed ledger technology providers in support of the CBDC pilot projects they are undertaking.

As the report concluded, there is strong opposition to CBDCs among many private companies despite the ambivalence of many central banks regarding their use. According to Dante Disparte, head of policy at stablecoin issuer Blockcdata Published a Report About the State of CBDC in 2022Circle Internet Financial, CBDCs are a ‘preposterous idea.’

The company contends that if the private sector were left to innovate with regulatory approvals, the outcomes from the issuance of digital currencies would be much better.

After all, it seems that the future of CBDCs is not as promising as they would have us believe. Their essence contrary to that of traditional cryptocurrencies make users and companies doubt their usefulness. Even more so if this represents a new form of state control over finance.. 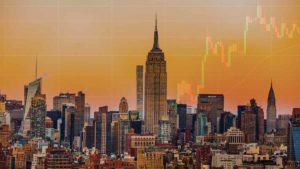 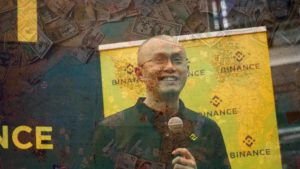 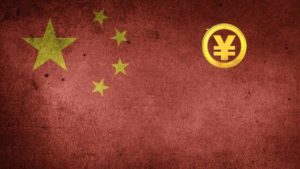 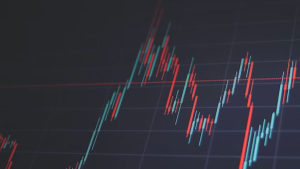 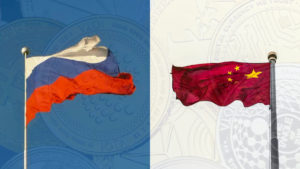 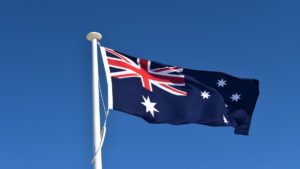