‌Block.One to Start EOS Voting in May 2020 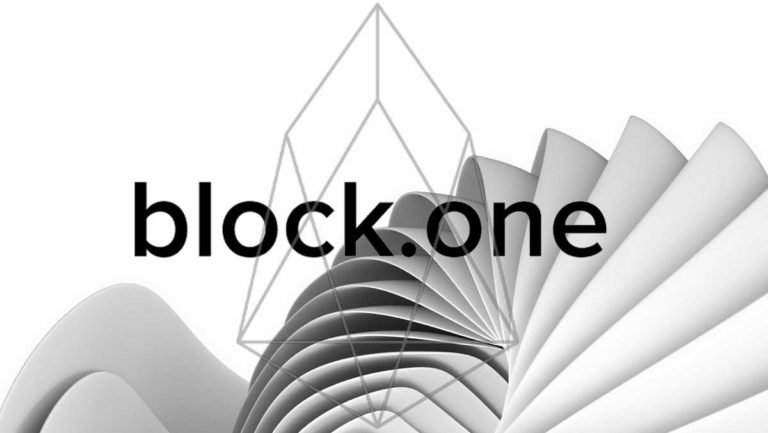 Block.One announced the new plans to expand the operation in partnership with public blockchain communities. The Public Blockchain Engagement (PBE) in the company is missioned to broaden the relationship between them and the public community.

One of the latest programs inside that division will be EOS holding that the company will begin in May 2020. “An update on public #blockchain engagement and next steps, including our plans to begin voting in May. Read more about our approach,” Block.one tweeted.

Growing the relationship with the public communities

Block.One tries to show itself as a company interested in partnering with other major players in the blockchain industry. It wants to grow the engagement and relationship with public communities, as Block .one is a significant holder of digital assets in various blockchains.

EOS network is one of the most notable projects in which Block.one is active. The EOS network was launched in 2018 and is based on EOSIO open-source software.

Right now, many individual companies from around the globe participate in developing and growing of EOS. But Block.One hasn’t been that much active in developing or node operation inside the network.

“To date, Block.one has been a relatively silent minority token holder, having abstained from operating nodes on the network and exercising its voting capacity. We’ve been focused on observing and learning,” said Block.One in the recent press release.

Block. One is one of the most famous EOS token holders. The company can participate in voting operations regarding maintenance and decision making of EOS network.

It has decided to start voting and staking its EOS token position. As a result, Block.One voting will affect block producers and standby block producers inside the EOS community. So, it will highlight and vote for many of the participants inside the community in a rotating manner.

“Our voting approach will evolve over time, and criteria will be added to ensure that the recipients of our votes adhere to the standards we wish to see network wide,” said Block.One.

The EOS Foundation is another initiative that Block.One wants to focus on in collaboration with other organizations. The foundation will be aimed at supporting the advancement of EOS public blockchain in e decentralized manner.