Block.one Reveals Investors Behind New Round of Funding 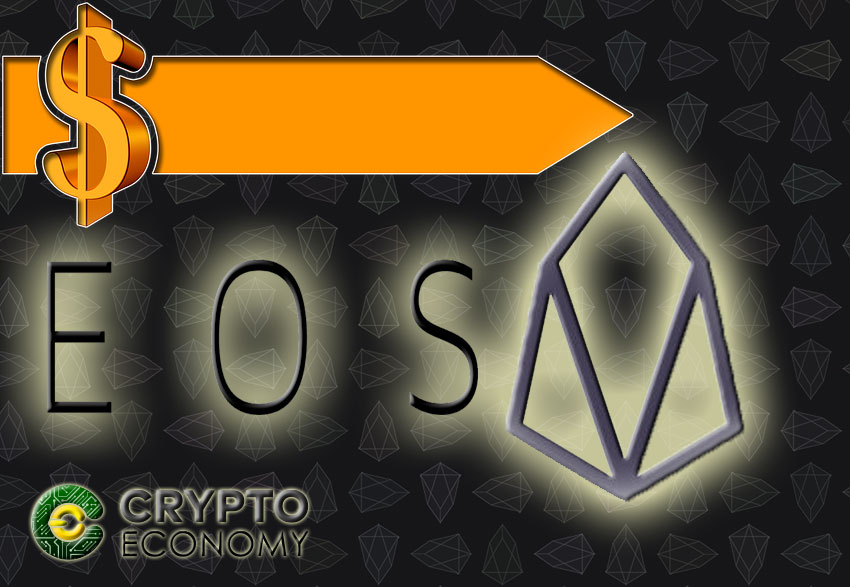 Paypal founder, Peter Thiel and Chinese chipmaker, Bitmain are the main backers of a new funding for Block.one, the company behind EOS according to a release by the company. EOS, which has been through a year-long fundraising campaign that ended in May launched their blockchain after the announcement that the it raised $4 billion from the EOS initial coin offering.

On July 16, Block.one announced that it has closed a new round of funding in which notable investors such as Louis Bacon of Moore capital, Allen Howard of Brevan Howard, Jiwan Hu and Thiel were said to be among investors behind the EOSIO software funding.

Although the total amount raised is yet to be revealed, Peter Thiel, who is an early investor in Facebook, Airbnb and SpaceX was said to have invested $20 million in bitcoin through his venture capital company, Founders Fund. Thiel, who is a Bitcoin bull has been one of the prominent investors in major crypto startups. He is also known to be among the backers of the stablecoin, Reserve.

Another prominent investor in the Block.one project is Jihan Wu, who is the CEO of Bitmain, the largest manufacturer of mining hardware. Bitmain is considered the largest blockchain business by capitalization, being valued at $12 billion. The company is the owner of some of the largest mining pools with, BTC and Antpool, two subsidiaries controlling more than 40 percent of total Bitcoin hashpower.

According to the release by Block.one, Wu speaking about the project said,

“The EOSIO protocol is a great example of blockchain innovation. Its performance and scalability can meet the needs of demanding consumer applications and will pave the way for mainstream blockchain adoption.”

Block.one fundraisers have mostly been led by prominent investors in the crypto community and venture capitalist industry. The earlier round had investors like Mike Novogratz who bought into the project using Galaxy Digital, his venture capital company. Another investor in the previous sale was Christian Angermayer of Landowne Investment Company Ltd.

“As Block.one prepares to announce its future plans, we’re excited to welcome key strategic investors aligned with our values of creating a more secure and connected world.”

Block.one has been involved in its own partnerships even before the EOS crowdsale. There has been a joint venture with FinLab AG in which the company invested hundreds of millions of dollars. The project is to develop EOSIO projects and ecosystems worldwide.

The EOS dApp platform has also benefitted from the company’s investment funds with startups developing their applications on the Dawn 3.0 platform having the chance od benefitting from the EOS $1 billion fund.

Although the company has been criticized by some analysts who see their funding drive as “unending”, it is not yet certain if there would be another round of funding.

Early this month, Block.one announced the appointment of Mike Alexander as the CEO of EOS $1 billion venture capital subsidiary.

Bitcoin Is Now Worth More Than Visa, PayPal, MasterCard Combined

0
Bitcoin has come a long way since its inception. The narrative surrounding the flagship has shifted from being a "Wild Wild West" currency to...
Read more
Companies

0
PayPal's mobile payments app, Venmo has made significant headlines over the past couple of months. But the latest news is far from positive as...
Read more
CryptoCurrency News

0
Boid announced a new NFT issuance program on EOS. The team claims that their new Tesla token is the first with real utility. The...
Read more
CryptoNews

0
According to sources from a digital asset management firm executive, PayPal is not only integrating digital assets but plans to create its own asset...
Read more
- Advertisment -