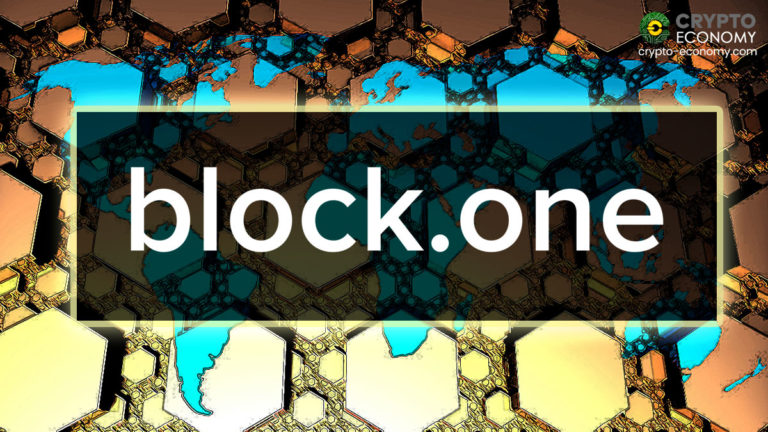 Block.one hires a new team to focus activities more on research and promotion of products and services within blockchain communities. The company announced the new hiring that includes former EOS New York founders Rick Schlesinger, Kevin Rose, and their team.

Block.one aims to strengthen its relationship with other public blockchain communities. The company wants to promote services and products more to the actors in the field.

Blockchain communities now more than ever need to collaborate and participate in more public projects that can only be achieved by engagement, transparency, and open discussion among the actors. Block.one as one of the leading blockchain software providers always admires open source initiatives. The company, like many other open-source actors, tries to promote information sharing among all the members. 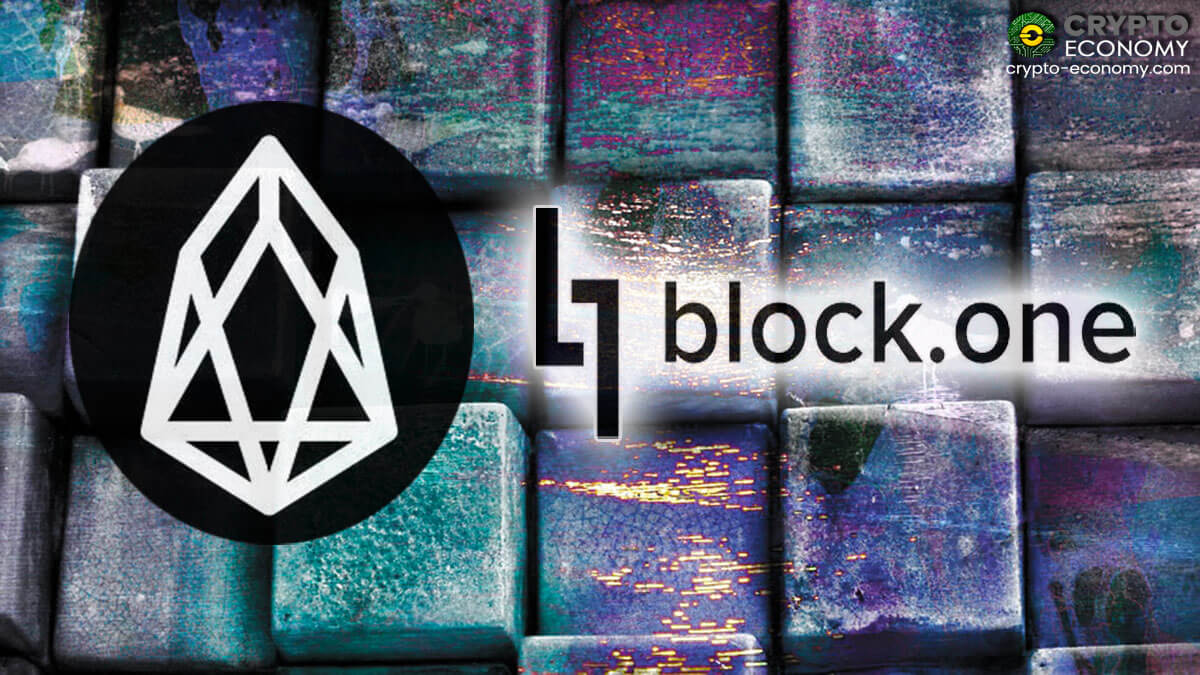 The new hiring program in Block.one is en route to join as more communities as possible. EOS New York was one of the early communities that took shape around the EOS initiative. So, joining the founding team to the current company can lead to more engagement among developers and enthusiasts in that area.

“Over the years, Rick, Kevin, and their team have shown tremendous dedication, professionalism, and globally-inclusive collaboration, and we are excited for them to join our team,” said Brendan Blumer, CEO at Block.one.

The founding team behind EOS New York is also excited about the hiring. According to Rick Schlesinger and Kevin Rose,

“The EOS public network offers unprecedented token holder alignment, network performance, and environmental friendliness, all while being powered and governed by a global token network with finite supply integrity. In our new role, we plan to listen to and work with communities to leverage Block.one’s digital asset positions to maximize the health and security of various public networks.”

All the companies associated with EOS New York and the founding team stopped their operations and will take part in new roles inside Block.one soon.