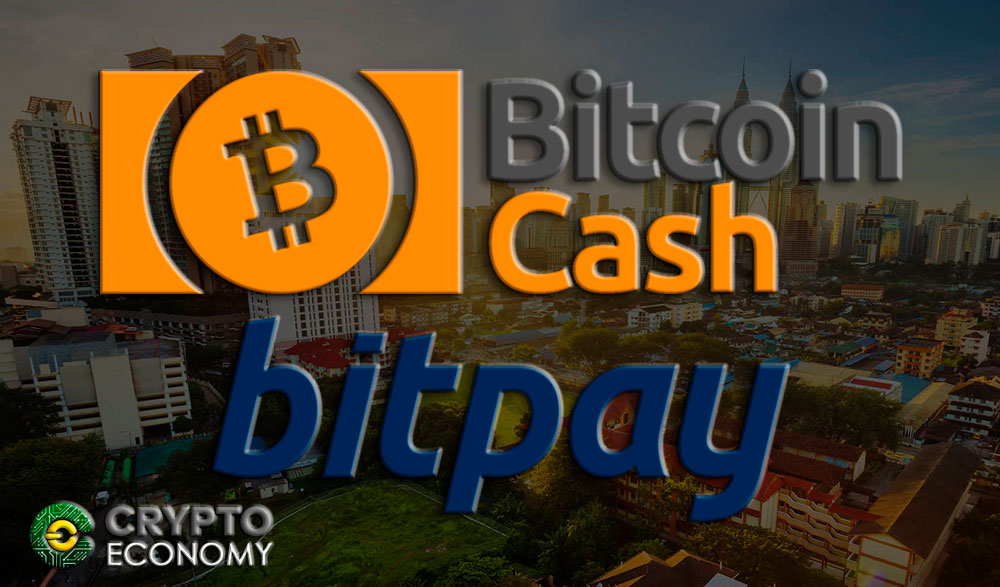 Bitcoin Cash is gaining popularity among users and payment processors. The latest support is coming from Bitpay which has commenced processing BCH on its PoS app. The company announced that retailers will have the option of keeping their earnings in the altcoin if they choose to. This means that merchants can now generate codes for the coin using mobile phones or tablets.

The app checkout now allows merchants to receive the digital currency in payments that are priced in more than 150 currencies. What the merchant needs is Bitpay mobile app with which to generate BCH codes. It has functions suitable for service businesses; there are features for multi-employee tipping and multiple checkouts as well. Matching of orders created from another point of sale system is another prominent feature.

Bitpay has supported only Bitcoin for years and is now extending support for Bitcoin Cash. Just last month, the company announced that it would be extending its Visa Card invoice load to BCH transfers. Aside the development of the BCH support, the company has plans to roll out more features for the coin. One of these functions will enable merchants to keep their earnings and payments in Bitcoin Cash instead of the usual conversion to USD or BTC. This is an important step for BCH users and lovers who would always want their coins in the altcoin of their choice.

When asked by followers on the company’s Twitter page when settlement is expected, the response came as “Soon”. The implication is that users will not just get to make their payments with Bitcoin Cash, merchants will soon be able to keep the payment received in BCH. 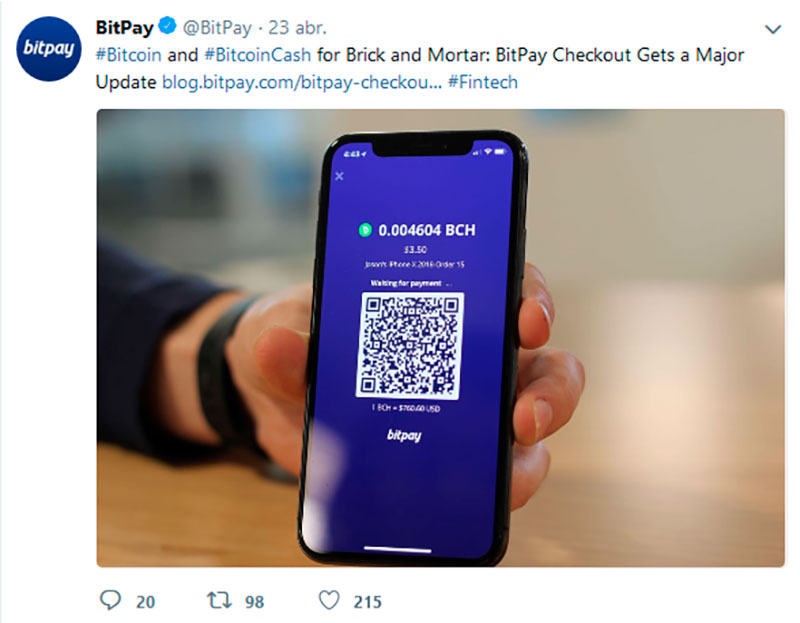 Interestingly, the new support will not be available for all types of businesses and services. The company had earlier in the year updated their terms of service to exclude services such as pornography, gun sales, controlled substances and more.

Bitpay usage has been on the increase since the company rolled out their services since 2011. Retail businesses in places like Paris, Atlanta, St. Petersburg and other major world cities are known to use the payment processor to accept Bitcoin payments. With the support for Bitcoin Cash, the company will invariably aid the adoption of the altcoin. Bitpay has low processing fee of just 1% and has been integrated with major retailers such as Shopify, Bitmonet and 3DCart.

The company statement says that customers making smaller payments such as for video games download will find higher utility in making their payments with the lower valued BCH. Stephen Pair, the Bitpay co-founder said that after careful consideration, they came to the conclusion that Bitcoin Cash is a viable alternative to Bitcoin that is compelling and innovative. Bitpay has increasingly been pro BCH and every step towards support has always caused a spike in BCH price.

In August 2017 after the launch of Bitcoin Cash, Bitpay announcement that users could store the new coin in their open source wallet led to an increase in the price of BCH from $313 to $431 within 24 hours in September 2017.