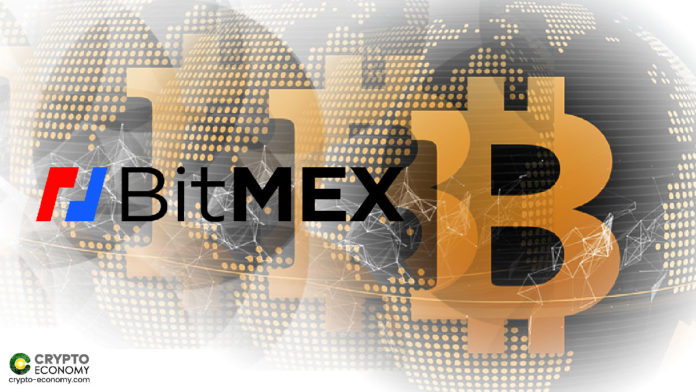 Bitmex, a leading crypto exchange, recently announced that it will support native Segwit addresses. In a statement, Bitmex stated that its clients would now be able to make withdrawals to their Bech32 addresses.

Currently, there are three bitcoin address formats. These are legacy addresses that start with 1 and Segwit which start with 3 for P2SH and bc1 for Bech32.

The announcement states that customers can withdraw to all these different address formats on Bitmex. However, when depositing BTC on Bitmex you will have to send the BTC to the P2SH address format.

Making transactions on the Segwit address is relatively cheaper than on Legacy addresses. There will also be an improved rate of error detection when typing in addresses. This new address format also makes for efficient QR codes than legacy addresses.

Users of this new address format may get savings of up to 37% compared to those who use legacy addresses. This will especially be beneficial to clients within the exchange who may want to make large withdrawals. It leads to huge savings in the long term.

Earlier in the fourth quarter of this year. Bitfinex, another exchange also announced support for Native Segwit. In a statement, the platform stated that they will allow withdrawals on Native Segwit addresses as this will facilitate cheaper transactions and remove any chances of cross chain mixups” it went on to further say that since Bech32 addresses are not case sensitive-this offers greater protection against typing errors. Bitfinex also supports wrapped Segwit addresses-P2SH addresses

Binance CEO recently stated that Binance should start offering support for Segwit addresses on its platform from the first quarter of 2020.