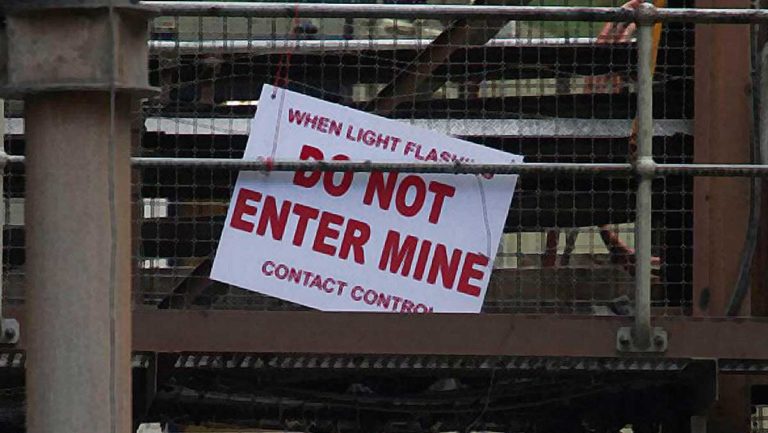 The altcoin mining pool 2Miners revealed the news in a report published on February 24. According to reports, while the issues with Antminer E3 performance involves Ethereum Classic (ETC), an Ethereum blockchain platform derived from 2016 Ethereum hard fork, Ethereum (ETH) will be working fine.

2Miners said that it started to receive many complaints on February 21, that reported a sudden drop of Antminer E3 hashrate on Ethereum Classic (ETC) cryptocurrency mining pool.

The details reveals that all the Ethereum Classic (ETC) mining pools around report reported the same hashrate drop problem while the ASIC’s were still performing fine on Ethereum pools (ETH). The messages 2Miners received were stating that hashrate of Antminer E3 has dropped form factory declared hashrate of 180 MH/s and 200 MH/z of reported, to just 30 MH/s.

2Miners investigation revealed that the problem lies  with acyclic graph (DAG), a file that is generated every new group of 30,000 blocks known as a mining epoch. The reports reads:

“In simple terms, while mining Ethash algorithm each GPU requires to load a big file called DAG at the start of the mining process. The DAG files grows every mining epoch. Each epoch lasts for 30 000 blocks which is approximately 5 days. This is why memory matters for Ethereum mining.”

The mining epoch for ETC is 328 while for ETH, it is 318. The memory capacity has reached its limits, and so is the reasons behind this hashrate drop.

“Sorry for your inconvenience we got the confirm from technical department.

E3 miner is a 4G video card. E3 is related to eth algorithm, and DDR capacity is up to the upper limit, so E3 will not be able to continue mining.

The meaning is E3 only can mine to January 2020, then will not mine again.”

The 2Miners’ team report further says that the average Ethereum block time is about 13 seconds. ETH mining epochs are less 10 epochs less than ETH, and each epoch consists of 30, 000 blocks. So it takes about 45 days for ETC to reach 328 epoch. According to calculation, Antminer E3 should stop mining Ethereum on April 8th.