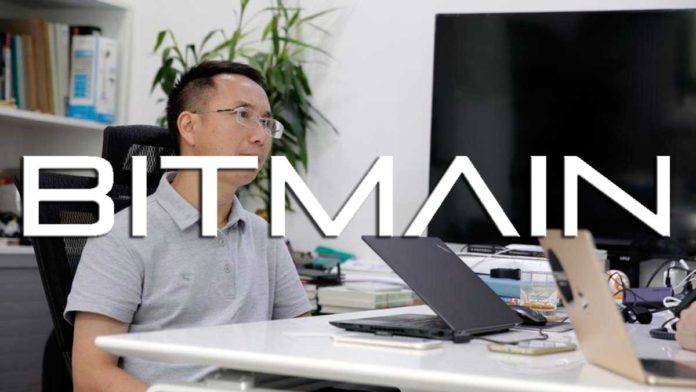 Zhan wrote an open letter on Thursday, shared with his WeChat followers and reposted on Twitter by Samson Mow, the CEO of Blockstream.

In the letter, Zhan promised to take his fight to court and regain his position as the CEO of the leading chip manufacturer.

Zhan claims that he was removed from his company without his consent while on a “business trip” abroad. Zhan is the largest single shareholder in the giant bitcoin miner company.

In his letter, he accused his business partners of backstabbing without directly mentioning any names.

“I have never thought that as a person focusing on technology and product, I have to start thinking from legal perspectives. It was embarrassing that as a Bitmain co-founder, the biggest shareholder, and a registered legal representative, I got ousted without any knowledge in this coup while on a business trip,”

“I didn’t realize until then that those scenes in TV shows, where you get stabbed on your back by those partners you trusted and ‘brothers’ you fought together with, can really happen in real life.”

In last week’s abrupt coup, Wu sent an email to all Bitmain employees proclaiming that he had suspended Zhan from the company.

Wu wrote adding threats of termination of contracts for any employee who would support Zhan. It has been rather silent since last week with Zhan keeping a low profile and avoiding any media interviews on the ouster.

“Bitmain is our child. I will fight for her till the end with legal weapons. I won’t allow those who want to plot against Bitmain to succeed. If someone wants a war, we will give them one.”

His letter also mentioned his plans on market domination once he is back at the helm writing that “We want to achieve the goal of 90% market share of bitcoin miner manufacturing market! Our AI business can achieve a qualitative breakthrough of about 100 million Yuan [~$14.25M] in revenue in 2019, and can expect 1 billion Yuan [~$143M] in 2020.”

0
Bitmain is among the largest Bitcoin mining rig manufacturers in the world. Therefore, it holds a critically important position in the crypto sphere. In...
Read more
- Advertisment -
Posting....