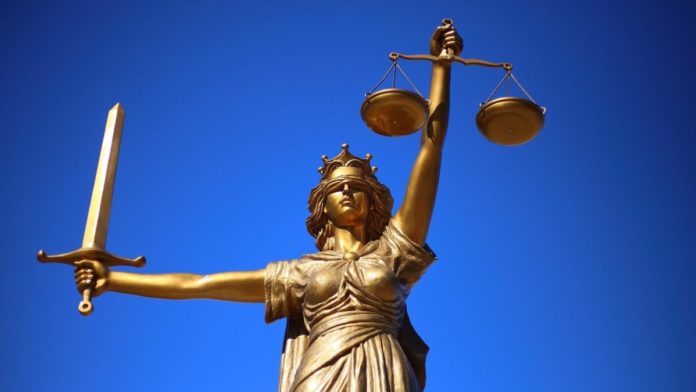 Cryptocurrency platforms, Bitfinex, and Tether have been ordered to end all digital currency trading activity with New Yorkers, according to the New York Attorney General’s Office.

The official statement released on the 23rd of Feb stated that the agreement with iFinex, Tether, and their related entities would require them to shut any further trading activity with New Yorkers.

In addition, the two firms will also need to pay $18.5 million in penalties as part of the settlement.

Tether will need to take a number of steps to increase transparency which includes providing regular reports on business functions, clarity on details regarding their funds held as reserves, etc. Tether will also need to provide public disclosures of the assets backing Tether, separated by categories, including any loans to or from affiliated entities.

“We’re ending Bitfinex and Tether’s virtual currency trading in New York after the companies covered up about $850 million in losses around the globe and deceived the market by overstating reserves. Those trading virtual currencies in New York cannot avoid our laws, period.”

She said that Bitfinex and Tether “recklessly and unlawfully” hid significant financial losses to keep their scheme going and protect their bottom lines.

Even as the controversial legal battle resolved today, Attorney General James went on to say that Tether’s claims to be virtual currency fully backed by U.S. dollars was a lie.

She added that the companies covered up the true risk investors faced and were operated by unlicensed and unregulated individuals and entities dealing in the “darkest corners of the financial system”.

“This resolution makes clear that those trading virtual currencies in New York state who think they can avoid our laws cannot and will not.”

In a joint statement, Tether and Bitfinex said that the two companies were “pleased” to have reached a settlement of legal proceedings with the New York Attorney General’s Office.

Under the terms of the settlement, both Tether and Bitfinex admitted to no wrongdoing and said that the settlement amount should be viewed as a measure of their desire to put this matter behind them and focus on their business.

The statement also claimed that there were no findings with regards to the speculation of Tether issuing USDT without backing or manipulating crypto prices over the last two years.

However, Tether d that iid acknowledge that it did make the loan highlighted by the NYAG but that it has since been repaid in full. The company also clarified that the loan did not prevent it from issuing redemptions at any time.