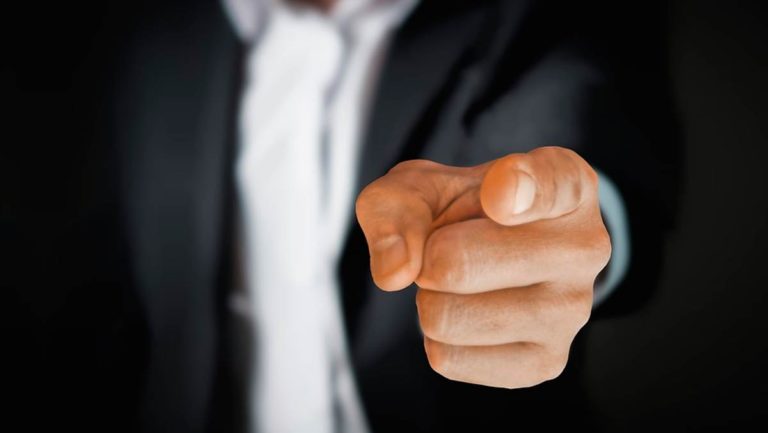 Bitfinex and Tether published an announcement rejecting recent allegations in a lawsuit filed in the southern district if New York. Stuart Hoegner, General Counsel for Bitfinex, said: “Even after taking three full months to amend their complaint, the plaintiffs’ allegations remain untethered to either the facts or the law. They conflate perceived correlation with causation in an effort to prop up theories that are untrue and unsupportable.”

The two leading cryptocurrency groups claim the plaintiffs don’t have a firm base for their allegations. Bitfinex and Tether believe the plaintiffs started a lawsuit with an academic paper that had many flaws.

Then they started alleging crypto exchanges based on an “unproven conspiracy theory.” The plaintiffs claim three large cryptocurrency exchanges are manipulating the market. Those exchanges say that there is not enough evidence proving the allegations.

Tether answers the allegations emphasizing on its nature as the first stablecoin in the cryptocurrency market. This stablecoin that is pegged 1:1 to US Dollar tries to fight the volatility in the market. There is now nine billion Tether in circulation, and the firm commits itself to save the stability of the initiative.

Stuart Hoegner from Bitfinex added to the announcement: “Tether is proud to play a critical role in the digital token ecosystem. This meritless lawsuit is an insult to the ingenuity of Tether’s customers, as well as the success and innovation of the industry and all who play a role in it. Bitfinex and Tether will vigorously defend themselves, their customers, their stakeholders, and the crypto community against these unfounded allegations and continue to counter fiction with facts.”

Plaintiffs in the southern district of New York claim that the growing demand for Tether makes volatility in the market. They say that the firm tries to misuse the trust of users with the help of cryptocurrency exchanges.

“Plaintiffs disregarded the actual workings and financial backing of Tether, the operations of Bitfinex, general principles of supply and demand, and publicly available research that confirms there was no manipulation,” confirmed Hoegner. “If you see a group of people opening umbrellas, that doesn’t mean that they caused it to rain.”