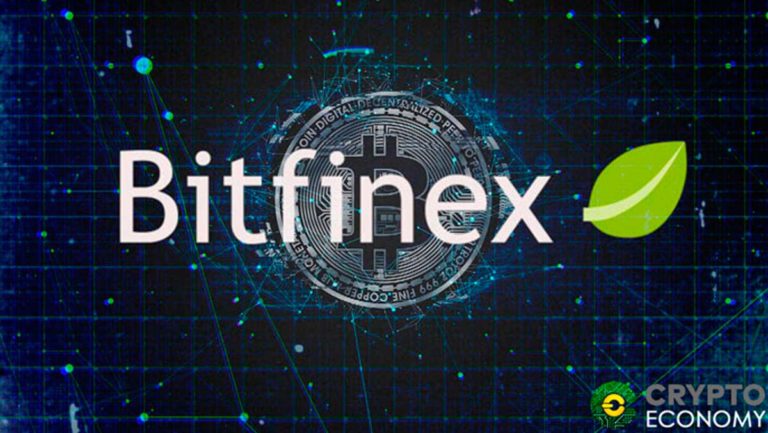 Bitfinex, a Taiwan-based crypto exchange, has now added support for Wumbo Channels to its lightning node, allowing customers to deposit and withdraw large amounts of Bitcoin [BTC] quickly and cheaply.

Bitfinex announced the news in a blog post published on Tuesday, September 22. With Wumbo Channels added, the general public now has the ability to open channels up to 2 BTC capacity, while initial retailers and wallet providers can open channels with up to 5 Bitcoin capacity.

As the network is getting matured, network developers are gradually removing this hard cap on channel capacity, paving the way for unlimited channel sizes and payment amounts. The exchange finds a huge potential in these larger channels thus adding Wumbo Channel support to its lightning nodes.

The exchange said that Wumbo channels would not only allow users to deposit and withdraw large amounts of Bitcoin quickly and cheaply but also enabled retailers and service providers to build new, innovative applications and sell high-value goods and services over the Lightning Network.

According to the blog post, Bitfinnex is currently running two lightning nodes with a combined capacity of 100 BTC. It also provides a highly secure and reliable Lightning Network wallet for deposits and withdrawals.

To celebrate the moment, Bitfinex has also opened three 5 Bitcoin channels, which are the biggest in the network so far.

“Our Lightning Network wallet has processed thousands of transactions, saving our users’ time, while at the same time, reducing their transaction fees and blockchain footprint. Our nodes have helped route thousands of payments for the Lightning Network users worldwide, and we have progressively and organically grown to become one of the highest capacity nodes in the network.”