Bitcoinmix, A Mixing Service that Restores Anonymity to Bitcoin 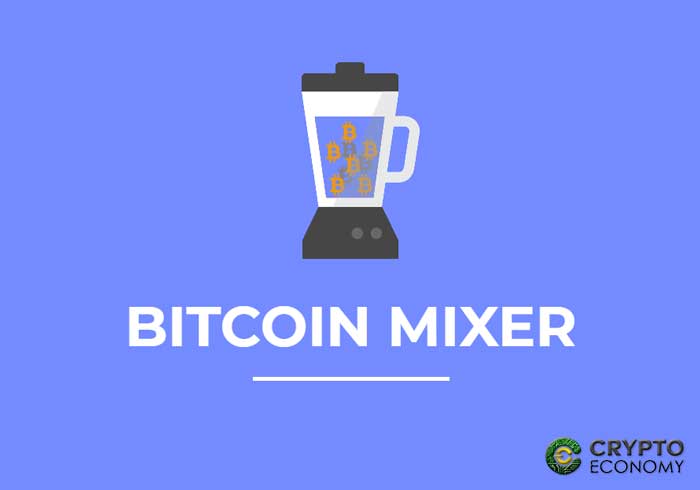 Mixing services have come to stay in the crypto space. It has proven to be a race with the blockchain analysis companies that have been working hard to demystify the anonymity of most digital currency transactions.

The vision of most users of digital currencies at the onset was the ability to make transactions anonymously and still get value and satisfaction using digital tokens.

Blockchain analysis companies are being relied upon by regulators to unravel the codes behind many crypto transaction and make it easy to follow the trail of the funds.

These companies are well funded by governments and regulators because there is no denying that sometimes the decentralization of money such as seen with Bitcoin and other digital currencies raises some concerns among regulators.

Bitcoin blenders have to contend with these government backed blockchain analyst and best them if they would deliver worthwhile services to their clients.

The race to beat well funded blockchain analysts takes wiles as well as skills to accomplish. Bitcoinmix.org, a mixing service recently announced that its algorithm is a head of all tools that have been deployed for real-time chain analysis.

Despite the cat and mouse maneuvering between analysts and mixers, the end purpose has always been to demystify the anonymity claims of the blockchain.

A recent survey by a crypto mixing analyst New Chanka who studied the algorithm used by the mixers concluded that there are not many mixing services that do a good job at ensuring that the output cannot be linked with the input.

This could create a false sense of security for users since the essence of coin blending is to make the output completely untraceable to any previously known transaction whether tainted or not.

Speaking on the innovative ways the blender uses to anonymize coins, the CEO of Bitmix.org stated that, “Everyone that has done one form of transaction or another with obviously knows your wallets, their balances, and can determine the origin of your coins and the destination address. Apart from disclosing the details of your private life, it also makes you vulnerable to crooks.”

His emphasis on some of the reasons there is demand for mixing services negates the premise that users of blending services are mainly cybercriminals and other nefarious users.

Nevertheless, there is no gainsaying the reality that despite the dislike of many in the crypto community, blockchain analysis tool has come to stay as a tool to check the excesses that could become a part of the decentralized ecosystem if it is completely anonymous.

Granted, Bitcoin was conceived as an anonymous monetary instrument but abuse would have been inevitable, but there are many law abiding users of cryptocurrencies that still need the services such as provided by Bitmix. This is why we can be grateful that there are researchers still working to make sure that our privacy as digital coin users is assured.