Bitcoin Was The Star Investment of Last Decade; What to Expect in The 2020s? 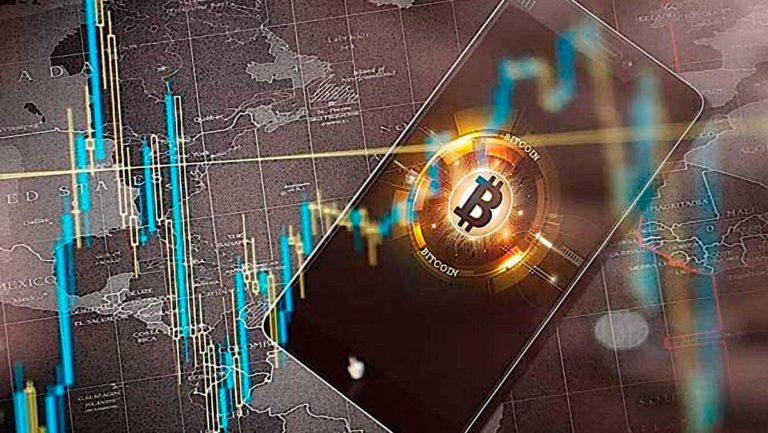 One dollar investment in Bitcoin in 2010 would result in about $137K today. BTC price was about $0.08 at the beginning of the decade and is now trading at above $11K – and heading up.

Comparing Bitcoin investment with significant traditional assets, bonds, commodities, etc. shows that the new financial solution has been the star of the decade.

Comparing Bitcoin With Other Investments

Major news outlet CNN was the first to publish the historical compare between Bitcoin and other investment. Paul R. La Monica published an article in 2019 and called the first cryptocurrency “the star investment of the 2010s.”

His comparison was posted on a time that BTC was priced at about $7K. Don’t forget the $11K all-time high of 2020. He said in the article:

“According to a recent report by Bank of America Securities if you invested $1 in bitcoin at the start of the decade, it would now be worth more than $90,000.” If you consider the historical $20K of 2017, no investment can ever compete with that.

Bitcoin price hike dwarfed many major categories on investment in the 2010s. As a comparison, the 205 and the 200 per cent return in the S&P 500 and Dow Jones Industrial Average is nowhere near the eye-opening 9M per cent return of Bitcoin at the end of the decade. Nasdaq 100 index was another good performer in the past decade but only recorded 400 per cent gain.

Technology companies have shown good results in the stock market. One may think that investing in those companies would be a big win. The concept is correct for sure, but they lose to bitcoin, too. The best performing technology stock in the 2010s was Netflix: NFLX that resulted in a 3,767 per cent return for investors.

Many experts categorize Bitcoin as a commodity. Maybe it’s better to compare BTC performance in the 2010s with those investments. Gold has always been a valuable commodity investment but as the second-best commodity of the 2010s, only recorded 33 per cent. Palladium was the best – traditional – commodity investment in the decade. Its price went up close to 225 per cent (all according to Capital.com)

As you saw, no investment could beat Bitcoin in the last decade. Other cryptocurrencies performed well in that period, even though some of them are not as old as Bitcoin. Ethereum, the second cryptocurrency by market cap recorded an all-time high of $1,300 in 2017 that has been a skyrocketing rise compared to its $0.7 record in 2015.

Bitcoin recorded a golden time in the 2010s that attracted many regular and institutional investors t the cryptocurrency market. While some analysts predict a similar rise looking at historical data and essential milestones like halving, others may not expect that.

After all, Bitcoin has given birth to an entirely new trading market. The cryptocurrency trading market, including many exchanges with plenty of traders, is today a go-to for new investors.