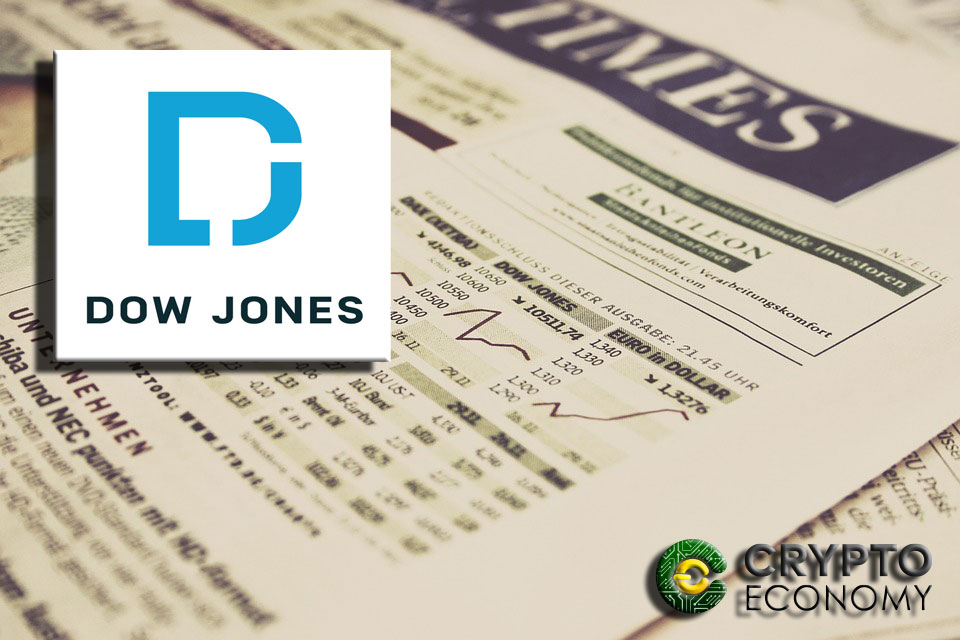 Only about five years ago, mentioning bitcoin was something very far from understanding for the vast majority that now not only has some knowledge of the subject beyond the natural curiosity that it embodies, but also many have already been making investments in the first cryptocurrency in the world, which has experienced a huge increase in prices since it was created and placed in its first exchange, bitcoinmarket.com, at the unusual price of USD 0.003 today, back in March 2010. Real events of this cryptographic history that is now marking an increasingly relevant reference.

The meteoric rise in the price of bitcoin between 2016 and 2017, and the certain stability that has been observed during 2018, despite having decreased this value and still remain at an important price level, have led many to consider investing in holdings of this cryptocurrency, forgetting completely that it is about a currency, and not of an asset of value. But the reality of the markets is what sets the tone.

When bitcoin was created, its main purpose was and remains, no matter how many distortions it gives, being a means of payment and not a reserve of value. By understanding it as a store of value it is distorted, and with it you are led to a dangerous bubble that will not be beneficial for those who have invested in bitcoin. But that is another topic of interesting discussion that we will not address for this time.

Returning to the point of bitcoin’s price performance and its spectacular behavior draws attention in any scenario, and especially if in an attempt to analyze with one of the most referenced indexes in financial markets refers, the Dow Jones industrial index. This index, which has an important time running, includes the 30 main securities listed on the stock market in the United States. Its data is the result of constant activity of the stock market.

But we must understand the nature of both elements in this comparative exercise. On the one hand it must be clear that any participation in the capital of a company represents partial ownership in it and also a right to future profits of this company as long as the investor has its participation in it.

On the other hand, cryptocurrencies in general do not represent any property in the underlying blockchain that powers them. The sole purchase and possession of criptocurrencies does not guarantee a participation in the rewards for the mining of those ones, since there is no application of the concept of profits or dividends in blockchain technology. In addition, we must consider the extreme volatility in the prices of cryptocurrencies, which makes them a huge risk from the investment perspective. 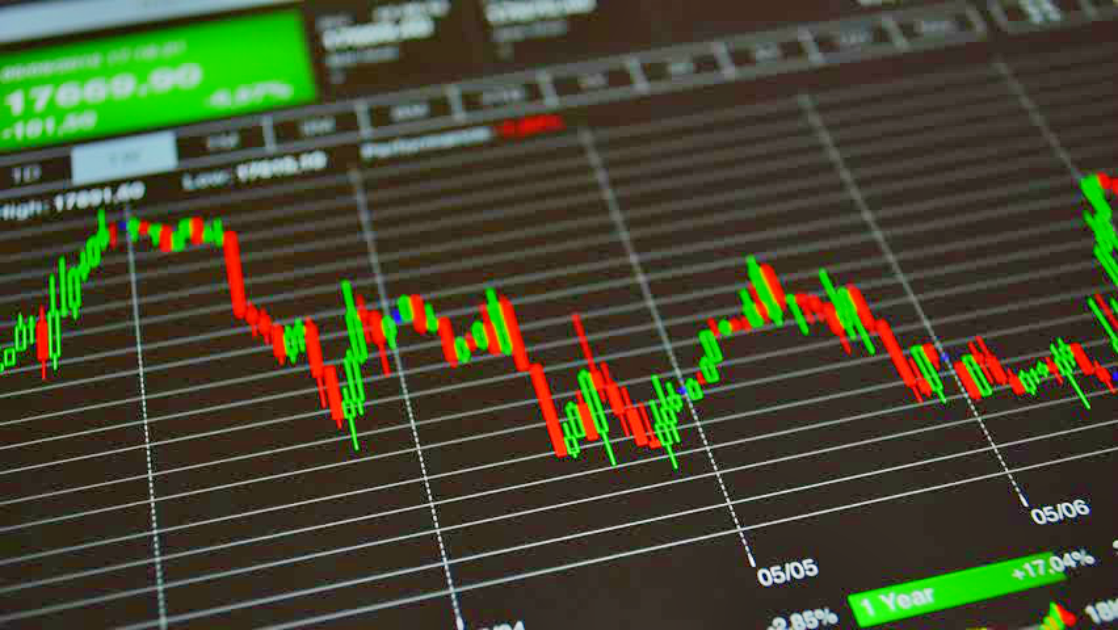 However, all this is fertile ground for interesting debates, although they do not change the nature of things at all. An investment will always be secure based on proven criteria, not speculative, and unfortunately, even cryptocurrencies fall within the range of speculation. Special mention deserves the blockchain technology itself, which should be seen far from this debate since its benefits are much more complex and beneficial scope than that of some numbers.

As for the issue of cryptocurrency prices, they will inevitably find a point at which they will stabilize, which we will observe when the masses have adopted the cryptocurrencies in a general way, and there is no new market in which to expand, with that the market will have reached its peak. Therefore what now happens with the prices of bitcoin is more speculative than anything else.

And to finish the comparative issue, Dow Jones has been around since 1882, while Bitcoin was developed only nine years ago, in 2009. Therefore, it is completely insane and out of place to compare the average annual returns of the Dow Jones with Bitcoin and vice versa, and to weigh comparatively the nature of the businesses and underlying dynamics.