Bitcoin, the US 2016 presidential elections, and conspirancy 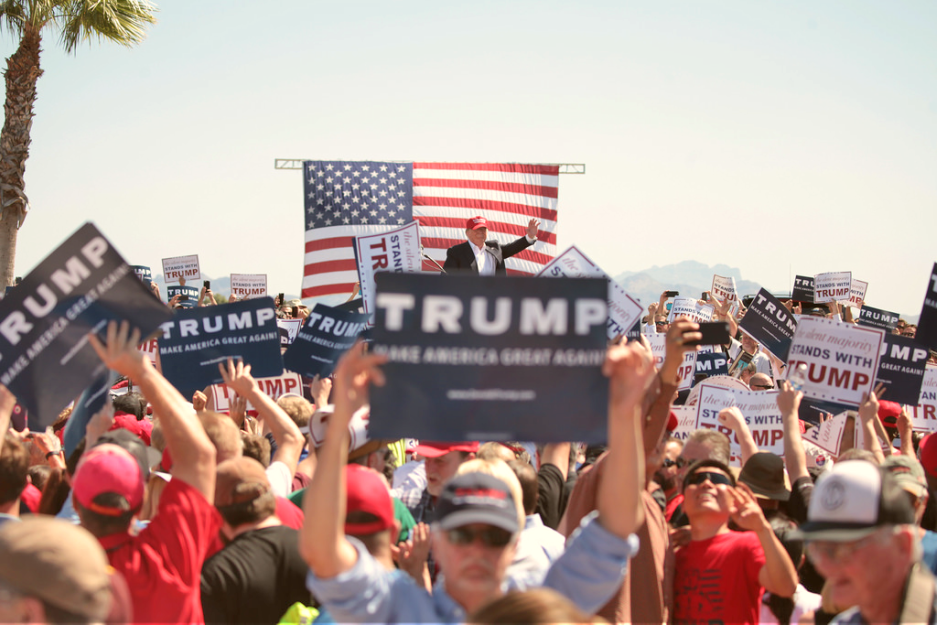 There is a not easy controversy ignited around serious accusations of electronic espionage and manipulation of situations related to the US presidential elections of 2016, in which the current President, Donald Trump was elected.

In the media it has run a lot of ink on the subject, and there is also a polarizing tendency that perhaps seeks to undermine the American democratic institutionality. However, beyond the murky aspect that surrounds a circumstance such as that of a presidential electoral manipulation in the main world power, one of the most significant details is that cryptography would be involved in the middle of all that, and more specifically bitcoin.

It has filed a criminal indictment against 12 Russian intelligence officers accused of interfering with the 2016 US presidential election. The details of the alleged conspiracy are extensive and complicated to present in just a few lines, but allegations of using cryptocurrencies allegedly used In sabotaging the campaign of former presidential candidate Hillary Clinton, a conspiracy to launder more than $ 95,000 using bitcoin and other cryptocurrencies is included, and that is where cryptography comes in to play a leading role in all this.

Broadly speaking, it is known that the purpose of the alleged conspiracy was to hack into computers of people and entities in charge of the administration of the 2016 US elections in order to steal voter data and other sensitive information.

Among the accusations, the one concerning the laundering of more than $ 95,000, refers that the alleged conspirators used bitcoin and other cryptocurrencies to buy servers, register web domains and make payments to finance electronic sabotage.

In this regard, Deputy Attorney General Rod J. Rosenstein explained that:

“In an effort to hide their connections with Russia, the defendants used a network of computers located throughout the world, and paid for it using cryptocurrency.” (quote textually). 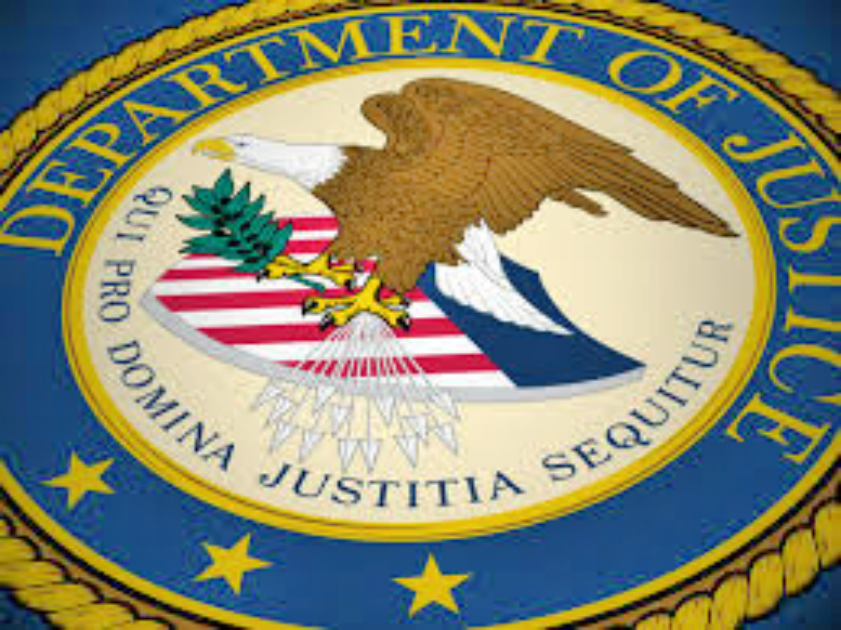 To the margin of more precise details as to which domains were bought, which processes of transactions in cryptocurrency were used, etc, certainly the polarization was served in the American political scene where the supporters of Clinton have been rolling the accusations that today are part of the investigation of the Special Adviser Robert Mueller, and on the other hand the supporters of President Trump have argued that everything revolves around a plan of “witch hunt” to undermine the Trump administration.

The main case was investigated with the technical support of several cybernetic teams of the FBI and the National Security Division and was presented in the form of formal accusation by Mueller. The issue also serves as a noise frame in what could be an unusual “unofficial or media” agenda factor between Presidents Trump and Putin, at a bilateral summit that will take place on July 16.

The indictment filed by Mueller consists of 29 pages, where Russian intelligence officials are accused of stealing information on several hundred thousand voters by hacking the Democratic Congressional Committee’s computers, and deceiving several collaborators close to the Democratic presidential candidate Hillary Clinton, with the purpose of having access to the information of said machines.