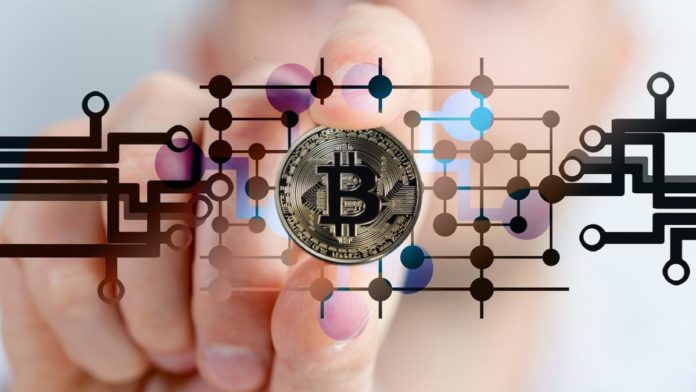 In the thick of plunging crypto prices, cryptocurrency mining giant, Core Scientific Inc., sold 7,202 BTC at an average price of $23,000 per Bitcoin to secure $167 million, in an effort to repay its debt.

What Prompted the Sell-off?

According to an official blog post, Core Scientific, revelead that in a bid to maintain liquidity, fund growth and retire debt, the company will continue to sell self-mined bitcoins to pay operating expenses. The bitcoin mining leader confirmed that it had sold $167 million worth of Bitcoin (BTC) in June alone. After the sell-off, Core Scientific, is left with 1,959 Bitcoins and approximately $132 million in cash on its balance sheet.

The company confirmed that the proceeds from the sales will go towards the payment for ASIC servers, debt re-payment and capital investments in additional data-center capacity. In a statement, Core Scientific CEO, Mike Levitt, asserted that the crypto mining industry grappling with severe financial predicament. In the wake of high inflation rates and a looming recession, the mining sector is undergoing tremendous adversity. Levitt added,

“We are working to strengthen our balance sheet and enhance liquidity to meet this challenging environment, and continue to believe that we will be operating in excess of 30 EH/s in our data centers by year end 2022. We remain focused on executing our plan, while taking advantage of distressed opportunities that may arise.”

A Turbulent Time for Mining Companies

As per data from Arcane Research, in June 2022, publicly traded Bitcoin miners like Marathon Digital and Riot Blockchain, sold more Bitcoin (BTC) than they produced. For the purpose of reducing debt, Toronto-based Bitfarms sold nearly 3,000 Bitcoin which is equivalent to almost half its supply.

Recently, Texas based Bitcoin mining farm, Compass Mining, saw both its CEO and CFO resign all of a sudden amid “multiple setbacks and disappointments” coupled with a whopping $500,000 electricity debt. Jaran Mellerud, an Arcane Research Bitcoin mining analyst wrote,

“If Bitcoin mining companies are forced to liquidate a considerable share of their BTC holdings, it could contribute to pushing the Bitcoin price further down.”