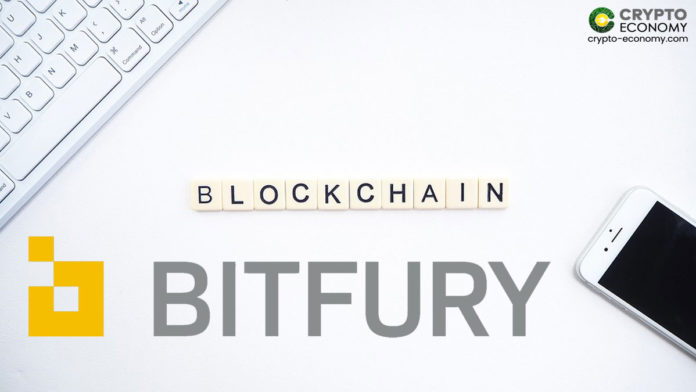 Amsterdam-headquartered bitcoin mining company Bitfury has launched an Enterprise level blockchain as a service offering that is based on its previously released open-source blockchain software Exonum. Bitfury released Exonum back 2017 after two years of development and has since been available for anyone that wished to their very own permissioned blockchain based on the Bitcoin network.

The Exonum Enterprise product is a way to bring the Bitcoin-level transparency and trust to large corporations and governments without leaking out business secrets. The new enterprise software is thus an improvement on the open-source counterpart which is still available for download and implementation on GitHub.

Bitfury was founded back in 2011 when bitcoin was just becoming popular and its initial business was developing bitcoin miners for individuals and large corporations that were interested in validating bitcoin transactions. The bitcoin mining business is so far the leading revenue generator for the company.

The company’s hardware and software businesses have attracted a fair amount of interest from investors who have cumulatively invested $170 million into the company. The latest funding round saw the company raise $80 million in November 2018 from Paris-based Korelya Capital VC and others.

“Blockchain is unparalleled in its ability to streamline operations, but its premier benefit to our world is its transparency and security,” said Bitfury founder and CEO Valery Vavilov in a statement. “The Exonum Enterprise platform will further the adoption of blockchain, helping make our institutions more trusted and in turn improving the lives of people all around the world.”

Exonum project lead Gleb Palienko said that he and his team have been developing the project since July 2017.

“It is now one of the most secure and efficient blockchain platforms available today for enterprise-scale projects, and its effectiveness has been proven through several global projects,” he added.