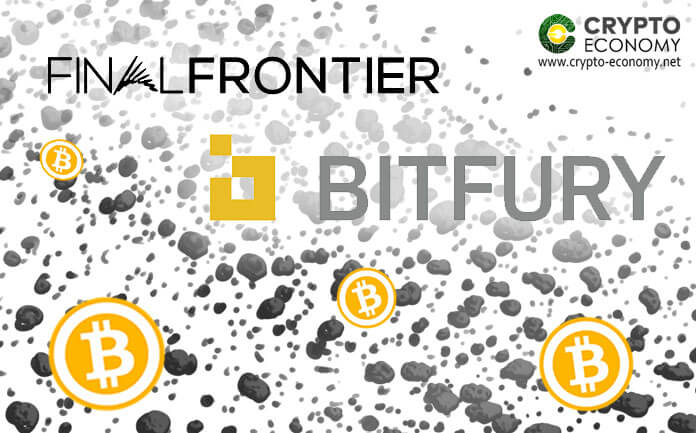 Blockchain infrastructure firm Bitfury in partnership with Swiss investment firm Final Frontier has announced the launch of a regulated bitcoin mining fund targeted at the institutional and professional investors. Announcing the development on Twitter, Bitfury mentioned that the new fund had gained regulatory approval from Liechtenstein’s financial regulator. The announcement did not, however, mention the size of the mining fund.

The fund will specifically give investors access to the Bitcoin mining world which includes all Bitcoin mining activities. Bitfury, which owns a minority stake in Final Frontier will be responsible for the hardware and end-to-end services for the bitcoin mining fund. In addition, it will be tasked with identifying the ideal mining locations to set up mining farms.

Bitcoin mining involves the deployment of highly specialized computing hardware to solving arbitrary puzzles in a race to find a nonce figure that will enable the winner to create the next block on the Bitcoin blockchain. The reward for the winner is currently 12.5 BTC. Once a lucrative activity for retails miners, Bitcoin mining has been evolving for the past ten years and has been centralized by institutional miners able to invest in the extremely expensive and powerful ASIC mining machines. This has slowly eliminated the hobby miners who were previously using cheaper mining gear such as using CPUs and GPUs. 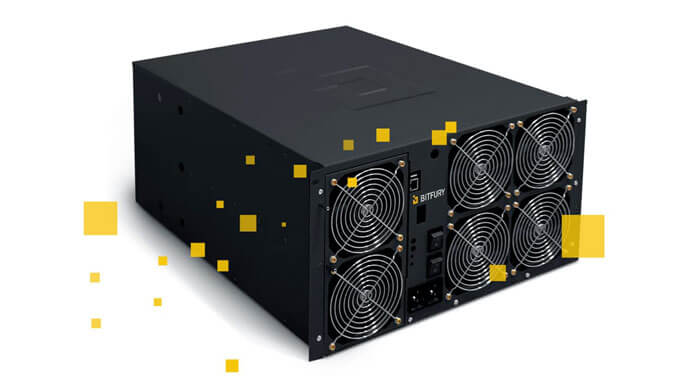 Over the past few weeks, the Bitcoin price has shot up more than 30% which has renewed interest from several parties to invest in the volatile crypto scene. According to Imraan Moola, the co-founder of Final Frontier, this could be a perfect time to launch a Bitcoin mining fund as the prices of Bitcoin and other cryptos are poised to soar to greater heights. It should be easy to onboard investors to the fund. He said that,

“With the bitcoin price down significantly from its all-time high, yet institutional interest growing every day, now may be an opportune time to consider investing in bitcoin mining.”

Bitfury raised $80 million last year in a funding round that saw its valuation surpass the $1 billion mark. Investors such as Mike Novogratz’s Galaxy Digital took part in the funding round.