Bitcoin is an Asset, Not a Currency; Israel Court Says 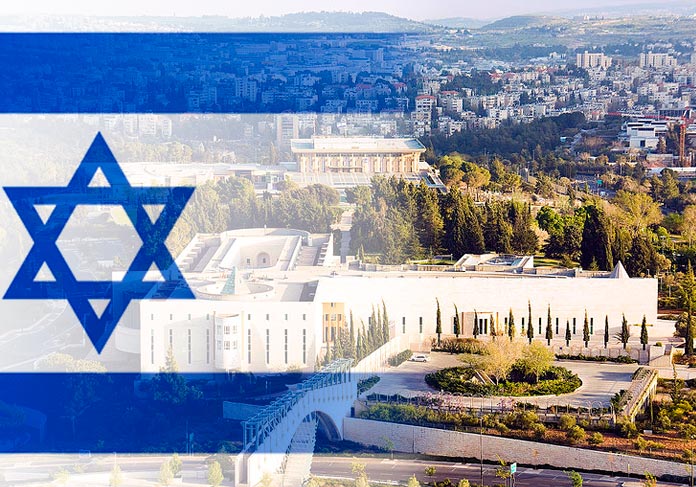 While most countries have open heartedly welcomed cryptocurrencies into their financial space, some, including Israel, still consider these digital coins as a ‘speculative asset’. An Israel court endorsed the interpretation provided by the country’s tax authority concerning how it should recognize the exchange of Bitcoin (BTC) and other cryptocurrencies.

According to the country’s Tax Authority, any profit made from Bitcoin transactions is taxable as the crypto is viewed as a financial asset that does not match the description of a legal currency.

Apparently, the case was filed by a blockchain start-up founder, Noam Copel, who argued that profits from cryptocurrency sales should be tax-free since crypto is classified as a currency and not as a financial asset.

Reportedly, Copel had purchased Bitcoin in 2011 and sold it in 2013 at a profit of around $2.3 million. Copel argued that his capital gains were not taxable.

According to his statement;

“Bitcoin should be classified as a foreign currency, and that his profits should be seen as exchange rate differences received by an individual not in the course of a business, and therefore should not be taxed.”

Shmuel Bornstein, the Presiding judge on the other hand, clearly stated that Bitcoin as a crypto coin could at some point cease to exist and be replaced by another crypto coin; therefore it cannot be considered as a currency, especially for tax purposes.

In January last year, Jerusalem, Israel’s Central Bank also made the same comments on BTC, saying the crypto coin is an asset not a currency. The bank made it clear that it would not recognise virtual assets such as Bitcoin as actual currencies and that it was difficult to devise regulations to monitor the risks of such activity to the country’s banks and their clients.

Israeli financial regulators have not yet established a regulatory framework for cryptocurrencies and according to Judge Bornstein; it is “hard to envisage a result whereby Bitcoin would be considered a currency for tax purposes in particular.”