Home Tutorials Bitcoin Halving, What is it and What Will Happen When all the...
FeaturedTutorials 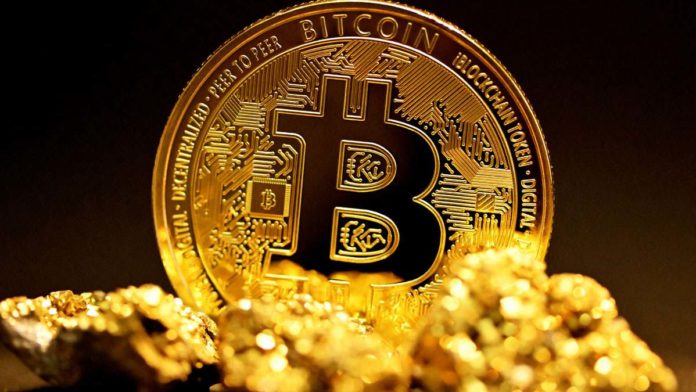 The Bitcoin Halving event is one of the most important milestones of the mining process of 21 million Bitcoins, which has many implications for the whole market. By reducing the number of Bitcoin available in the market and causing an increase in the demand for Bitcoin, the effect is to inflate the price of the cryptocurrency. There are implications of the Bitcoin halving for all stakeholders within the Bitcoin ecosystem.

The process of Bitcoin mining consists of people using their computers to process and verify transactions in the blockchain using their computers. The process is known as proof of work (PoW), which is used by Bitcoin. In other words, miners must demonstrate that they have put in significant effort in processing transactions before they will receive a reward. An important component of this effort is the energy and time it takes to run the computer hardware and solve complicated equations. There is a direct relationship between this process and the ‌‌Bitcoin halving.

What is a Bitcoin (BTC) Halving, and When Does it Happen?

The reward given to Bitcoin miners for processing transactions is reduced by half every time 210,000 blocks are mined, which occurs about every four years. In a nutshell, this is known as Bitcoin halving because it fundamentally changes the rate at which new Bitcoins are created. This is a way for the Bitcoin ecosystem to take advantage of synthetic price inflation until all Bitcoins are released.

When the proposed limit of 21 million is reached around the year 2140, this rewards system will continue for the next few years until the proposed system ends. At that point, miners will receive a reward, which network users will be required to pay for processing transactions. With these fees, miners will be able to keep mining and keep the network going as long as they have an incentive to do so.

There was a reward worth 50 Bitcoins for every block of the chain mined in 2009. Initially, the reward per block was 25, and then it was 12, and then as of May 11, 2020, it was 6.25 Bitcoins. In another context, consider what it would be like if, every four years, the amount of gold mined from the Earth was reduced in half. There is a theory that gold’s price is driven higher by its scarcity. Therefore if the output of gold is halved every four years, then its price should rise.

What Consequences Do BTC Halvings Have in the Crypto Market?

There is something very interesting about the theory of halving and a chain reaction. The reward is halved, and as a result, the inflation decreases since the reward is halved. Therefore, the available supply of Bitcoin will decrease. It is expected that demand for the product will increase and that a higher price will result. In the end, mining itself remains an incentive for miners, regardless of lower rewards, since the value of Bitcoin increases as a result.

If a halving of prices and demand does not lead to an increase in the price and demand, then the miners will have no incentive to mine. Bitcoin’s value would not be high enough because the reward for completing transactions would be smaller, and the value of Bitcoin would also be lower. 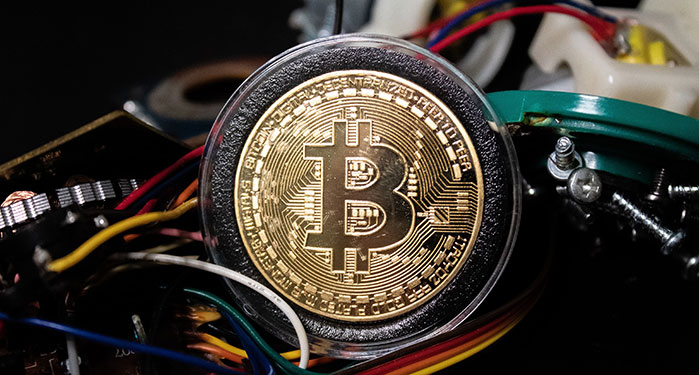 The process has proven to be successful on two separate occasions. In the past two years, any reduction in price has resulted in large inflation, followed by an abrupt drop in price. While the crashes that followed these gains have reduced prices to a lesser extent than before these halving events, still, they have maintained prices higher than before.

For example, as discussed above, during the 2017 to 2018 bubble, Bitcoin rose to a value of around $20,000 before plummeting to around $3,200 at the end of the period. While this is a huge drop in price, we should note that Bitcoin’s price before the halving was around $660. While the system has worked so far, halvings are usually accompanied by heavy speculation, hype, and volatility, so how the market will react to these events in the future is inexact.

In addition to a global pandemic, the third halving occurred in a period of heightened regulatory speculation, increased institutional interest in digital assets, as well as an environment of celebrity hype. It resulted in the Bitcoin price jumping to about $69K.

What will happen when the last BTC is mined?

It’s estimated that in the year 2140, all of the 21 million Bitcoins will be mined. Upon reaching this point, the halving schedule will cease since there will be no more new Bitcoins to mine. Nevertheless, miners will continue to be incentivized to continue validating and verifying new transactions on the blockchain because the value of transaction fees paid to miners is expected to rise in the future, primarily because there will be a higher volume of transactions that come with fees attached and Bitcoins’ nominal market value will be higher as well.

Until Bitcoin reaches its upper supply limit, it is likely that Bitcoin miners will be negatively affected. However, how that will affect them depends in part on how Bitcoin develops as a cryptocurrency. It is possible that in 2140 Bitcoin miners may be able to generate profits based on transaction processing fees alone if the Bitcoin blockchain in 2140 processes a large number of transactions.

In 2140, Bitcoin will largely serve as a store of value rather than something that is used for daily purchases, which means that miners are still able to make money despite low transaction volumes and the disappearance of block rewards. For high-value transactions and large batches of transactions, miners can charge high transaction fees, while blockchains at “layer 2,” such as Lightning Network, which are more efficient and facilitate daily Bitcoin transactions, can work in conjunction with the Bitcoin blockchain. 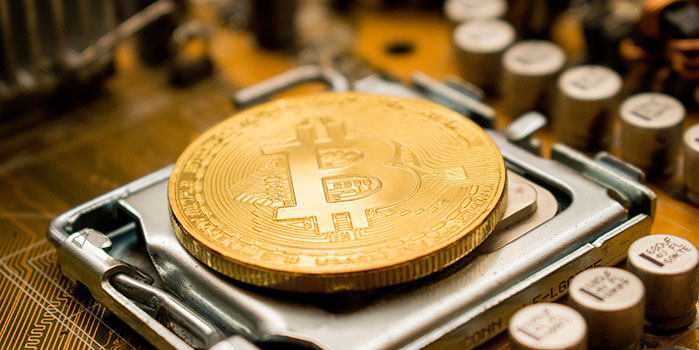 What Benefits Will Miners Have When All Bitcoins Are Mined?

The only income that Bitcoin miners will receive will come from transaction fees once the entire supply of Bitcoins has been mined. It is therefore of utmost importance to determine whether transaction fees will be sufficient to maintain miners’ financial stability.

To ensure network scalability, the consensus in the community is to use an incremental increase in block size in order to ensure a gradual fee increase. However, the likelihood of fees increasing to such a rate is uncertain at this point.

With the Bitcoin halving, the price of the cryptocurrency is artificially inflated in the network, and the rate at which new Bitcoins are released into circulation is cut in half. There is a probability that the rewards system will continue until 2140 when the proposed limit of 21 million Bitcoins is reached for Bitcoin. At that point, transaction fees will be charged to miners in place of rewards.

During the year 2009, the reward for mining a single block in the chain was 50 Bitcoins. As of May 11, 2020, it was 6.25 Bitcoins per block instead of the previous 25 Bitcoins per block, which was once the first halving. As a result, Bitcoin’s network will be considerably impacted. It is expected that investors will receive a price hike in the days leading up to the halving and in the days following the event itself. It is possible that Bitcoin mining will result in a consolidation of the mining ecosystem, with individual miners and smaller companies dropping out of the ecosystem or being taken over by larger entities.