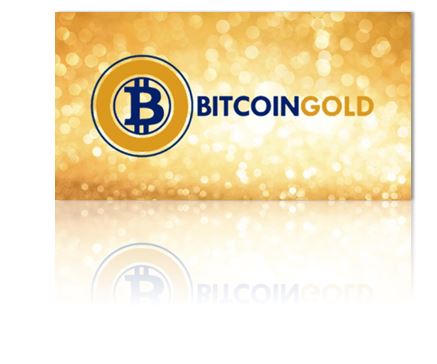 The Bitcoin Gold team has implemented several fixes that are now officially ready to work. Among them is the Bitcoin Gold mainnet. The source code was released on November 13.

According to reports, the corrections include a difficulty refinement per block, a unique A / G address prefix format, full repeat protection backed by BIP143, full implementation of Equihash Job Test and a host of other minor solutions.

The interesting goal of BTG, then, is to “decentralize” Bitcoin mining by removing most of the hash power from the network of industrial mining farms and returning it to the hands of individual miners every day.

Although BTG finally seems to be fulfilling its initial promises, there is no doubt that the project team has been shaken by scandal and drama in recent weeks.

Along with the accusations of general incompetence and disorganization, the community has been stupefied by the way the Bitcoin Gold team has handled its previous mining debacle. First, the project developers said they would be extracting the coin; then they said they would not do it and yet they apparently ended up doing it anyway without informing the public. 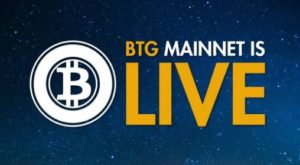 Considering this general mood, notable exchanges such as Coinbase and Bittrex came up against supporting Bitcoin Gold, saying that the BTG team’s initial refusal to publish the project code was one among several red flags.

Although the Bitcoin Gold project seems to have returned to normal, for now, it can not be denied that the project’s path to the present has been very short. Your team will have to demonstrate stabilization before the community can really forgive and look beyond BTG’s initial problems.