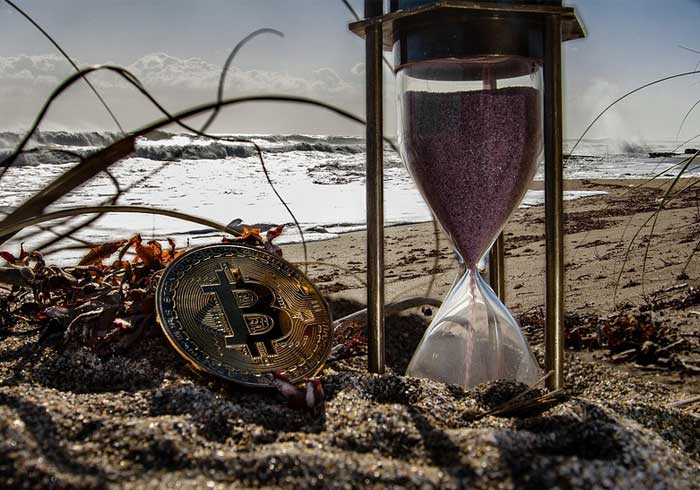 The cryptocurrency market has long anticipated the adoption of digital assets by Wall Street investors and this seemed a reality or at the very least cast a ray of hope to the possibility of institutional investors adopting the novel technology back in December 2017 when both Chicago Mercantile Exchange (CME) and Chicago Board Options Exchange (CBOE) launched their Bitcoin futures.

Well, one year down the road, how are these products faring on? TradeBlock, a leading provider of institutional trading tools for digital currencies sought to answer this question and in their recently released report, they are saying that institutional interest has been waning with December 2018 experiencing the lowest volumes since the launch of the futures products.

Starting out in December 2017, the trade volume rose exponentially from roughly a combined $1 Billion to a high of close to $5 Billion during the summer of 2018.

According to the research, this summer high volumes corresponding to spot trading volumes of the five leading cryptocurrency exchanges whose volumes had been falling as bear market was stretching on to its fifth month. The five US digital asset exchanges that TradeBlock was tracking are Coinbase, itBit, Kraken, Bitstamp, and Gemini. Data shows that between the months of January and October 2018, spot trading volumes fell an aggregate of 85%.

Peaking in July 2018, the futures trade volume fell sharply in the next two months with September volumes averaging half of the July peak. This falling trend continued throughout the last quarter of the year with December registering volumes close to November being the exception as volume briefly spiked during the onset of the Bitcoin Cash hash wars.

It is worth noting that most of the volume from Bitcoin futures is accounted for by CME as opposed to Cboe. Despite starting off with largely equal volumes back in 2017, the CME volumes pulled away starting February 2018 and the gap has consistently remained noticeably wide.

2019 promises to see the launch of several high profile institutionally targeted products including the most anticipated physically settled Bitcoin futures exchange platform from the NYSE parent company ICE Bakkt and the CBOE backed Bitcoin ETF. Others include the Bitcoin futures from Nasdaq and ErisX.

These products are believed by most speculators to be the answer to the longest Bitcoin bear market in history but looking at the stats from the TradeBlock report, this may not be the case.